Obaze said it took him 5 years to get to where he today as he announced the grand opening of his new fashion store in Lekki, Lagos 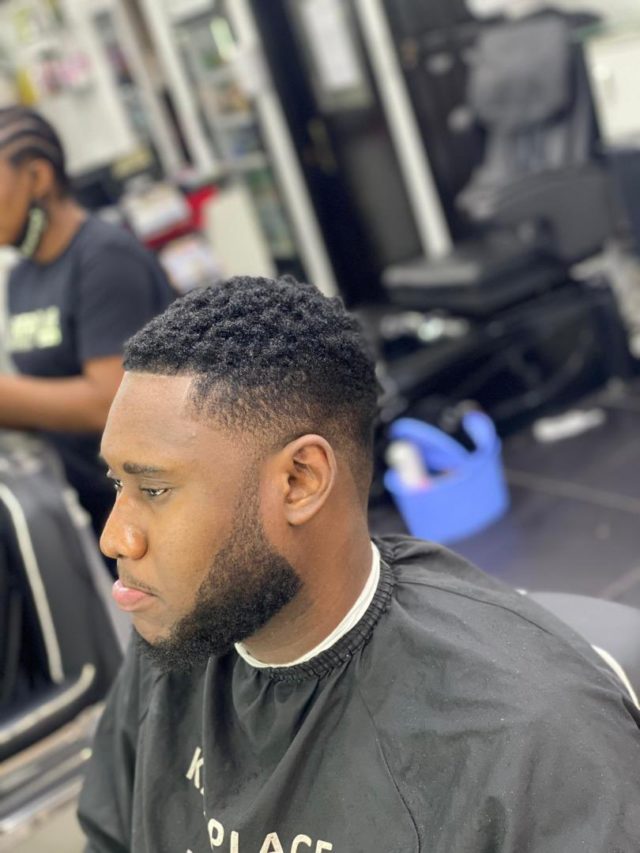 Obaze
A Nigerian man has revealed how God made him achieve his dreams of owning a mega store within 5 years.
The man named Obaze took to Twitter to reflect on his humble beginnings years ago with throwback and present day photos.
According to Obaze, it took him 5 years to get to where he is as he announced of his store's grand opening in Lagos on Twitter.
He wrote on his page;
“Took 5 Years to get here, I’m super Proud of how far I’ve come and I thank God for the growth, This is Just the beginning.
ObazeLuxury opens December 4th Invitation is Open to everybody”
Refer to his post below: 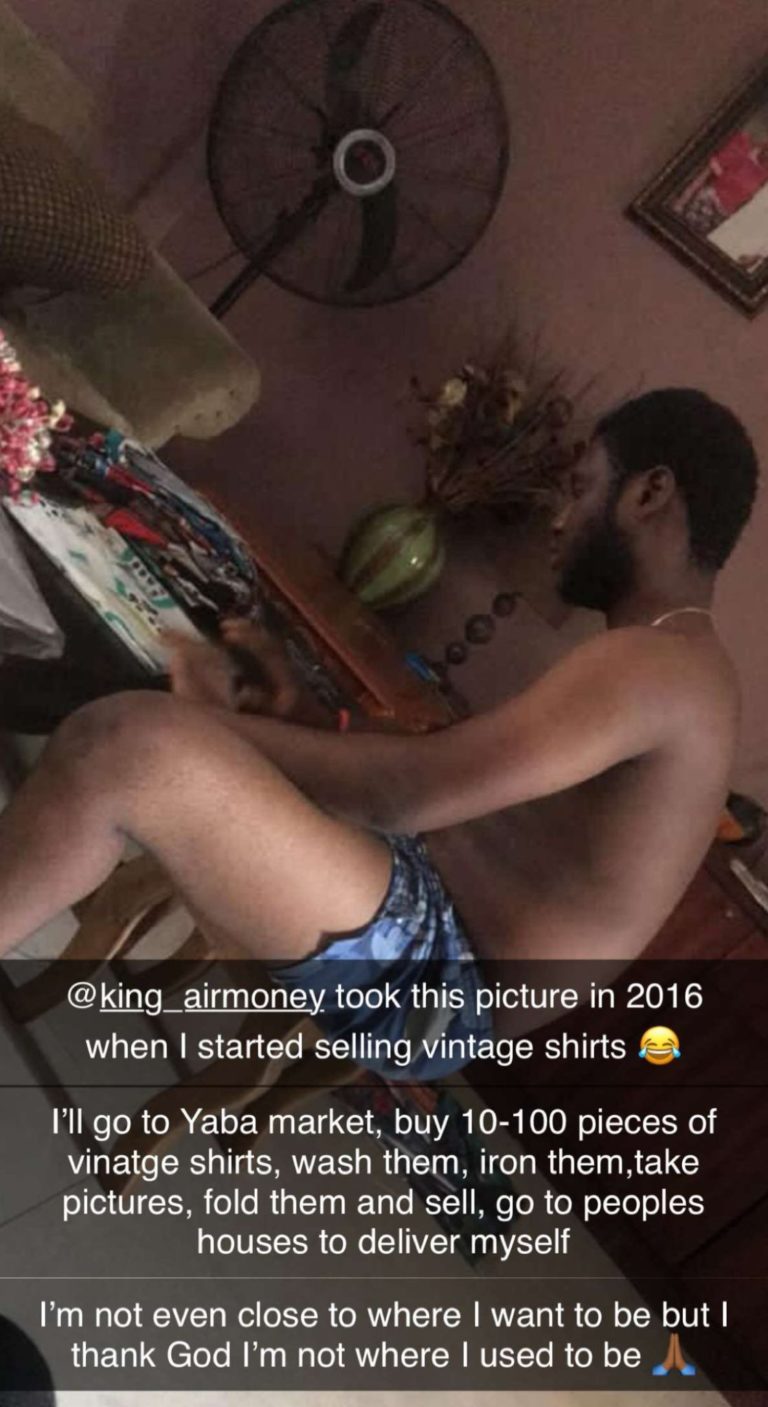 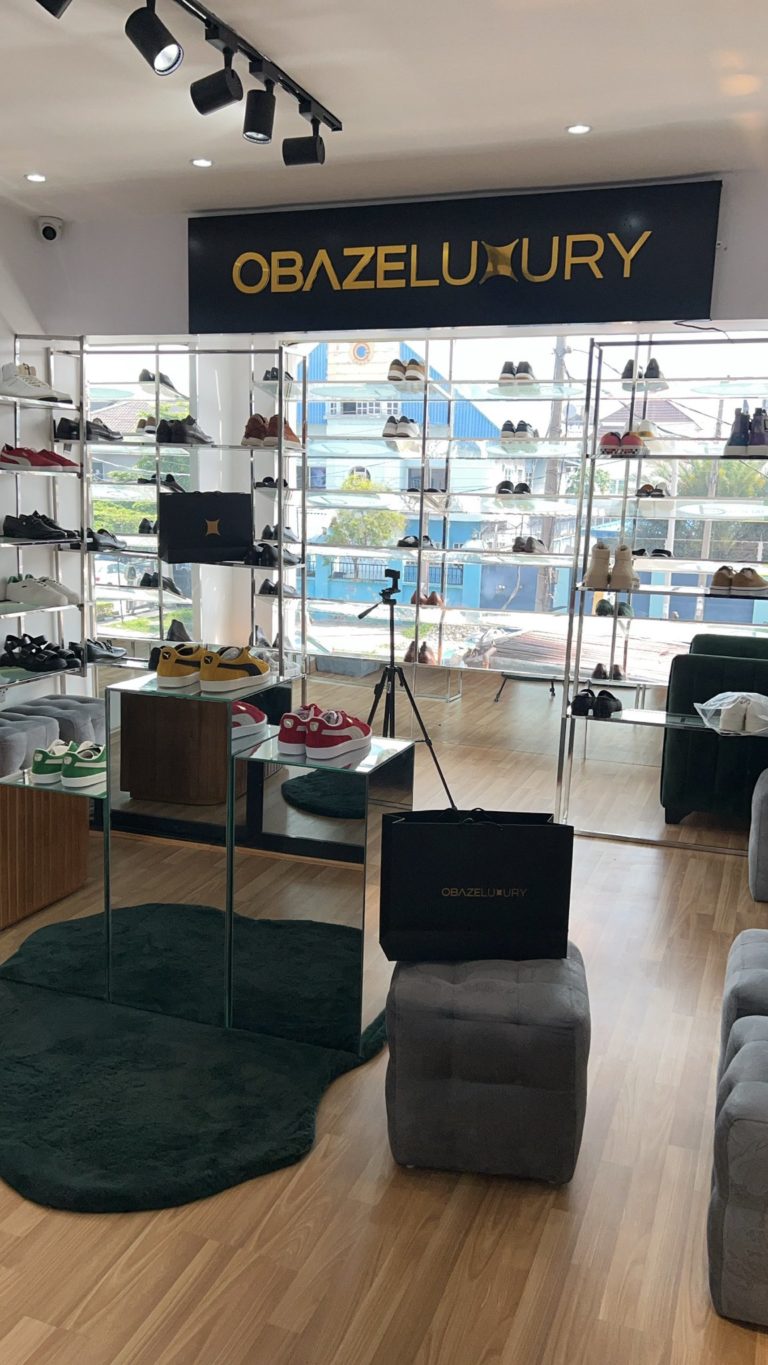 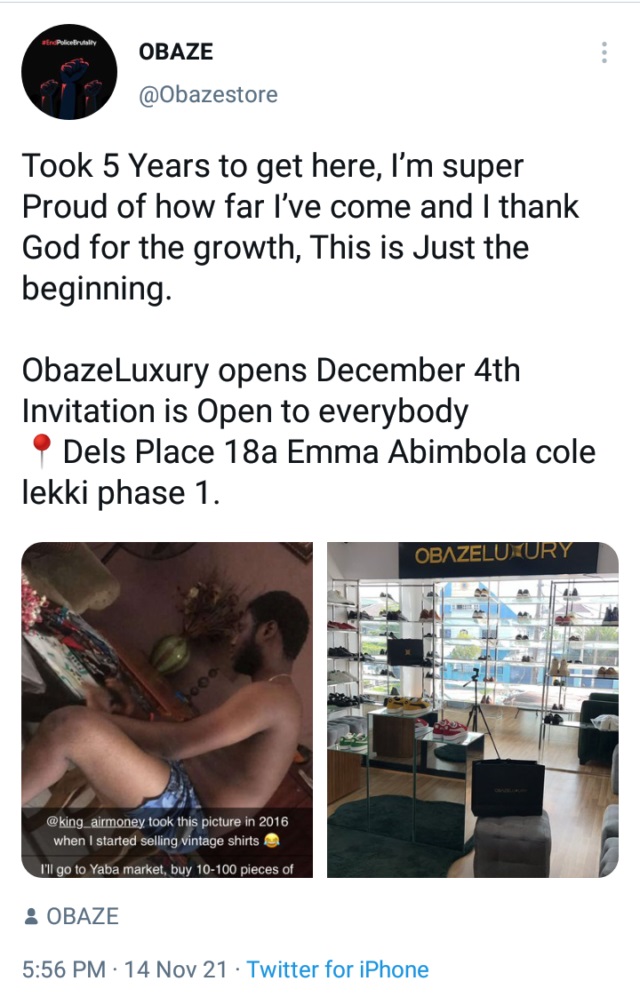