The cleric’s death was confirmed in a statement by CPM Coordinator, Rev. John Ezeh. 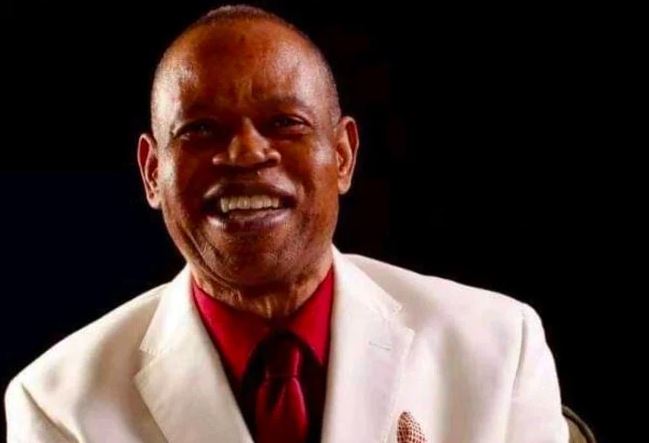 The cleric’s death was confirmed in a statement by CPM Coordinator, Rev. John Ezeh.

Ezeh said before his demise a few days ago, Rev Ezekiel, who is survived by his wife and children, had urged his members to keep the vision alive and the fire burning.

The statement reads, ”Ladies and gentlemen, I am saddled with a responsibility to all sons, daughters, friends, and lovers of Christian Pentecostal Mission International (CPM) to make an official announcement by the authority vested on me by the National/International Coordinator of CPM International, that our father, mentor, our General, our Field marshal, the man that saw the vision, the man that began the race, the man on whose shoulder we’re all climbing, the Founder and General Overseer of Christian Pentecostal Mission International, Rev. Dr. O. Ezekiel has gone to be with the Lord just a few days ago.

”Before his departure, he had been telling us to keep the vision alive, and the fire burning: that the mantle is with us; the glory is with us while he goes to wait for us to come over when the time is ripe.

”This was a man whose doggedness in the gospel gave him a title, “Demon Destroyer”; the man who is best known as a teacher of divine nature. He has left his mantle with us to continue where he stopped to move CPM to the next level.

”He came, he saw, he conquered, and triumphantly he left Transform Triumphantly, our General, till we meet at Jesus’ feet,” he added.