The Nollywood actor was reported to have been involved in an accident sometimes back and suffered an injury. 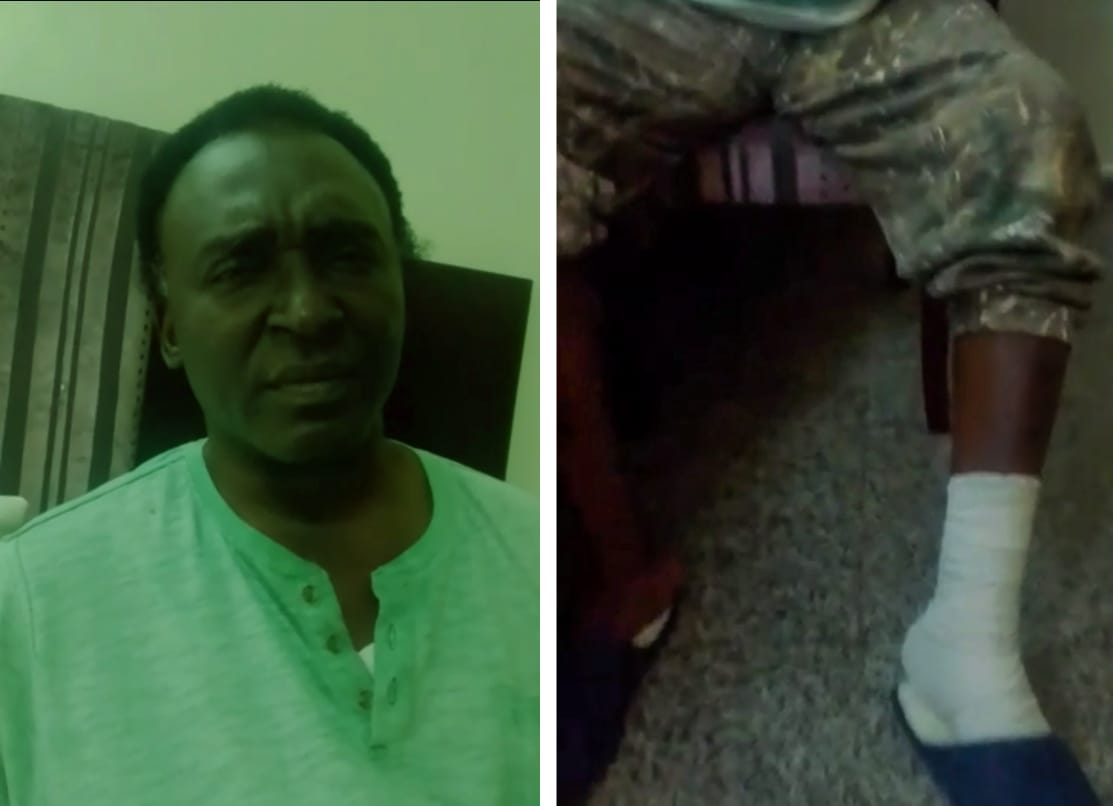 Clems
Nollywood star, Clem Ohameze has urged Nigerians to pray for him.
The veteran Nollywood actor said he is in need of prayers because he is set to undergo critical surgery to fix his cervical vertebrae and regain control of his limbs.
It was reported that the actor was involved in an accident sometimes back and suffered an injury that had affected his lower limbs thereby restricting his movement.
In a short video posted online, Clem Ohameze said the ailment has been the main cause of his absence from the Nollywood scene for a while due to his restriction in movement.
He stated that the surgery feels scary in nature but he must however undergo the procedure if he is to regain full movement again.
Clem said "I seriously need people's thoughts and prayers as I go in for this procedural surgery"
Watch video below:
Top Stories