The community leader narrated how his sister-in-law was shot by trigger-happy policemen in the Ikorodu area of Lagos. 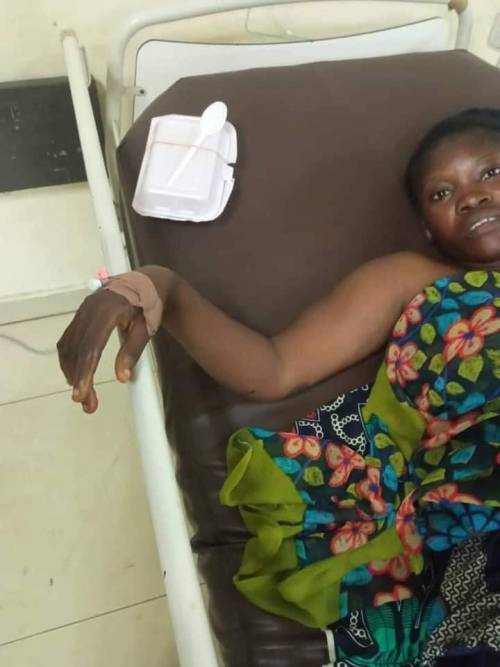 According to a report by SaharaReporters, a young woman has been shot in Ikorodu, Lagos by a trigger-happy police officer who, along with his colleagues, was in a heated argument with some commercial tricycle riders over their demand for bribes.

According to a statement issued by the leader of the Ikorodu-Itokin Community, Salami Oluwaseun, the incident happened around 8 pm at the Parafa-Lucky Fibre axis of Ikorodu-Itoikin Road on Sunday.

The community leader narrated how his sister-in-law was shot by trigger-happy policemen in the Ikorodu area of Lagos.

He said Salami Ibrahim, his brother and sister-in-law were coming from the Adamo area of Ikorodu and were on their way home when they came across a police checkpoint. 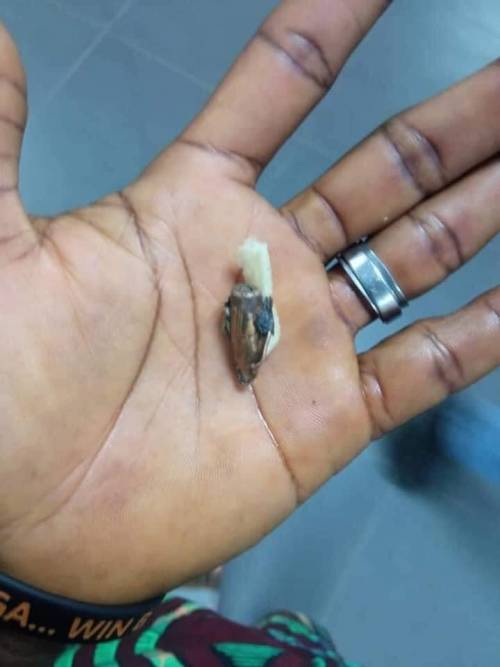 Salami said they were allowed to pass through the checkpoint just when there was an argument between policemen at the checkpoint and some tricycle operators (popularly called Keke Marwa riders) over bribe payment.

He said his brother was about 10 metres away from the scene of the incident when he heard gunshots and thereafter discovered that his wife, who was beside him had been hit by a stray bullet.

Salami said his brother returned to the checkpoint to complain about the incident but the officers threatened to shoot him after which they fled the scene.

The community leader called on the Lagos State government and the public to conduct an investigation into the matter and ensure that justice is served in the case. 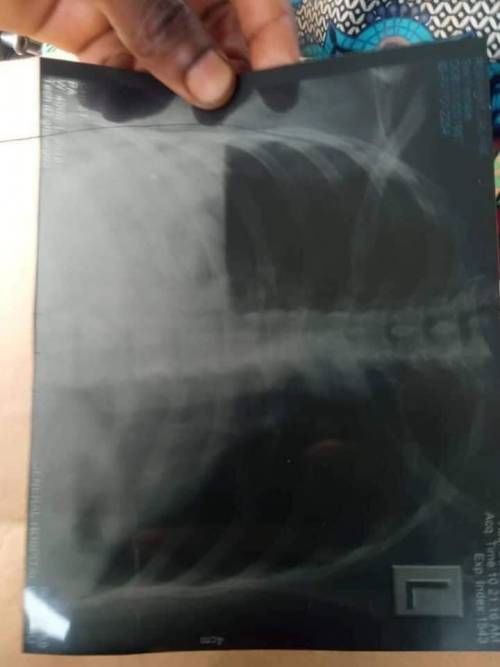 He said: "He (my brother) saw a police checkpoint on the way and was allowed to pass but noticed that an argument had ensued between the policemen at the checkpoint and some Keke Marwa operators over bribe issue.

”About five to 10 meters away, he heard a gunshot and his wife beside him suddenly screamed with bloodstains on her body. It was then he discovered a police stray bullet had hit his wife.

"He ran to the police officers at the checkpoint to complain of the stray bullet on his wife and sadly, the officers threatened to shoot him but before he could say a word, the policemen disappeared.

"The wife was rushed to the Ikorodu General Hospital's emergency unit yesterday and she is currently on admission as a result of this wicked and dastardly act of the Nigeria Police Force, Lagos State Police Command.

"In view of this, I want to make a passionate appeal to the police authority in Lagos State and Nigeria at large to investigate this ugly incident and fish out the perpetrators of this evil act to serve as a lesson to other bad eggs in police uniforms."