Ungwan Gimbiya is located around Sabo area of the state, had witnessed mass exodus of residents from the area following the activities of bandits in the area. 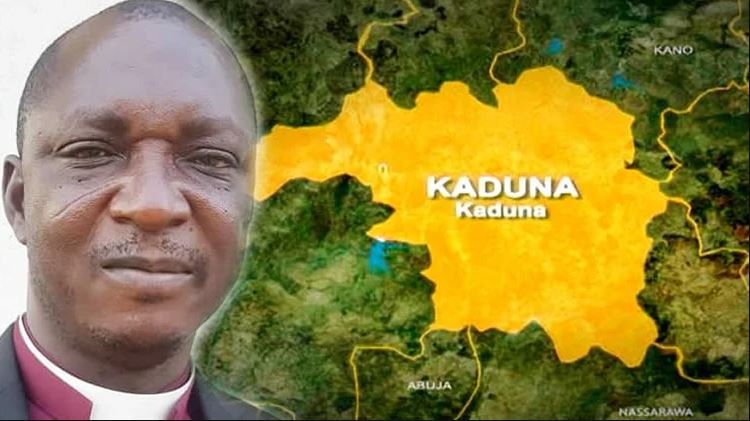 After spending as many as 35 days in captivity, the Kaduna State chapter of the Christian Association of Nigeria has confirmed the release of the remaining 61 kidnapped worshippers of Emmanuel Baptist Church in the Chikun Local Government Area of the state, according to The PUNCH.

The Vice Chairman of the association in the 19 Northern states and Abuja, Rev. John Hayab, who made this known to The PUNCH on Saturday, said nine other victims were also released alongside the 61 worshippers on Friday evening.

This is coming barely 24 hours after bandits stormed Ungwan Gimbiya, in the same Chikun LGA of the state, killing two persons while over 50 members of the community were abducted by the hoodlums in the early hours of Friday.

Ungwan Gimbiya is located around Sabo area of the state, had witnessed mass exodus of residents from the area following the activities of bandits in the area.

The community is few kilometres away from Kakau Daji where over 60 worshippers of Baptist Church were kidnapped on Sunday 31, October, 2021 during church service.

Two of the abductees were killed on the spot, two others were shot dead later while one was injured and hospitalised.

The bandits had demanded N99m as ransom for the release of the remaining 61 victims.

Hayab, who is also the chairman of the association in the state, said ransom was paid but did not give details of the amount give to the terrorists before they released the worshippers and nine other victims.