Nkechi claimed that the suspect’s mother was her customer in Ikoyi some time ago, and is very fetish. 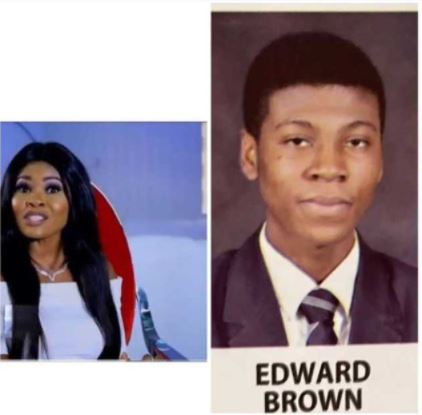 Edward Brown and mother
The mother of one of the alleged suspects in the death of Sylvester Oromoni has been called out.
A lady identified as Nkechi Catherine said Oluchi, mother of Edward Brown, one of the alleged suspects behind Oromoni's death is fetish and diabolical.
Nkechi claimed that the suspect’s mother was her customer in Ikoyi some time ago, and is very fetish.
According to Nkechi, she was her customer back then in Ikoyi, and she ran away from her after she discovered that she allegedly uses goat urine to cook for her husband.
In her words;
“She was our customer back then in Ikoyi. A very use less lady and very fetish. A demon is an understatement. Someone who brings native doctor from Togo to prepare charm for her boyfriend turned husband. She’s a Lucifer. Even to eat in her was a problem to me. We were friends back then and after watching her cook with goat urine for her husband, I ran away from her”. 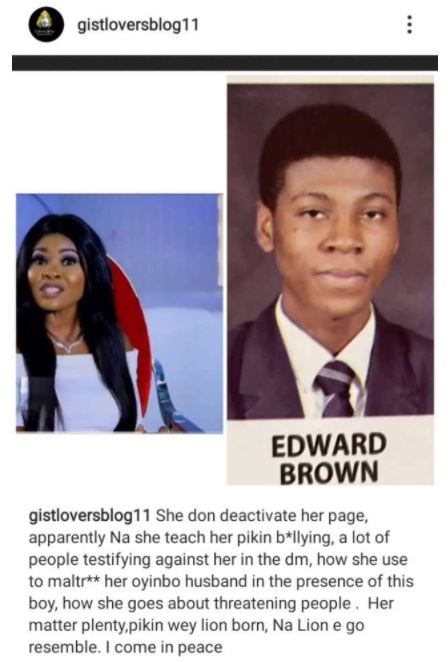 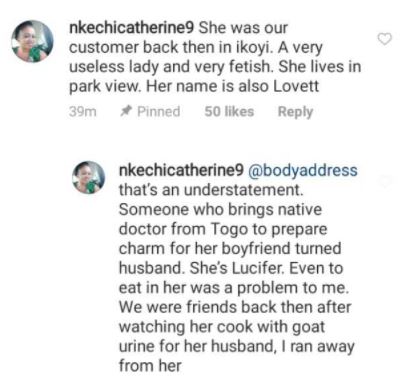