The man who pleaded anonymity narrated how his little son mysteriously devises means to stop him and his wife from laying in bed. 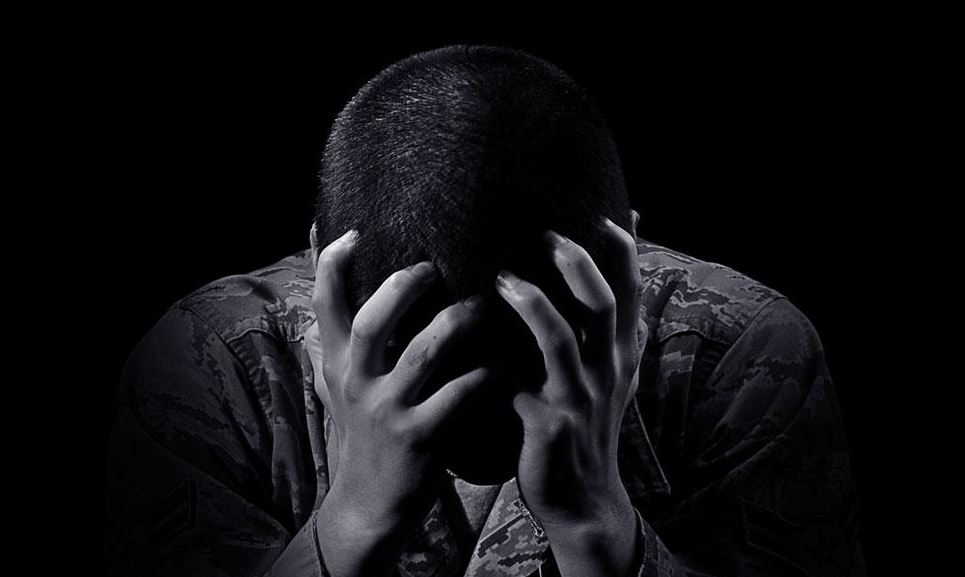 A man has lamented about not being able to perform his conjugal rights since his wife gave birth to their son.

Sharing the story to relationship blogger, David, the man who pleaded anonymity narrated how his little son mysteriously devises means to stop him and his wife from laying in bed.

''Hello Mr David. Sometimes I feel like dealinf with my 4 year old son. Since that child was born, I haven’t been able to sleep with my wife at home. He doesn’t allow it. I am not joking.

I have not slept with my wife at home since his birth.

4 yrs ago, I was anticipating my son’s birth but I did not know I was also going to encounter unexplainable hatred for him in addition.

3 months after the gift of fatherhood, it hit me that I wanted to resume sleeping with my wife. I discussed it with my wife and we were both on board.

The moment we started kissing, he started crying. My wife had to move to him. The thing bi say, the moment my wife attends to him, she totally forgets about me.

The crying continued for a week. One day, I asked my wife not to mind him. She was a few seconds in when BOOM something fell. We rushed to check and it was our baby. He had fallen from his cot.

He cried so hard; I went on a guilt trip because I thought it was my fault. When he was 6 months old, I tried to sleep again with my wife in our bedroom. The moment the baby senses his mother’s vibe with me, he started his drama.

We locked our bedroom door. But he stopped us 5 minutes later. He swallowed a coin and almost died.”

The evil boy has swallowed or tried swallowing TV remote battery, pins, crayons, buttons, pepper, broken glass, wood, metals etc. just to prevent me from sleeping with his mother. He broke my TV when he was 2 years, cut himself with the knife to bleed, turned on the gas cooker and almost lit a match.

In a nutshell Mr. Dave, I am tired of practicing patience with that evil child. I don’t know what to do. Now that he goes to school, I still can’t sleep with my wife at home because our phones ring and it’s his teachers. Anytime we want to sleep, he collapses at school or swallows something sharp and bleeds. Am I the only parent with such a child?”