You Should Not Have Revealed That FFK Cannot Perform – Egor EFiok Blasts Ex-wife, Chikwendu


Recall that Chikwendu had in the suit marked FCT/CCK8/01/043/2021 told the court that Fani-Kayode has erectile dysfunction and has not had sex with her in six years. 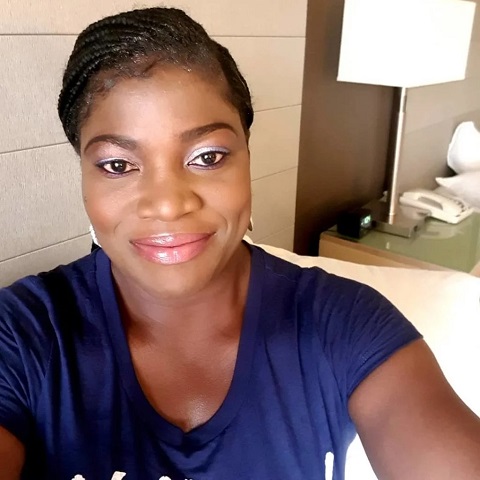 Efiok
Former Beauty Queen, Precious Chikwendu has been condemned for making a most embarrassing revelation about Femi Fani-Kayode's medical condition which has made it impossible for him to perform in the bedroom.
Egor Efiok, multi-award-winning British/Nigerian producer said it was wrong for Chikwendu to have done that.
Recall that Chikwendu had in the suit marked FCT/CCK8/01/043/2021 told the court that Fani-Kayode has erectile dysfunction and has not had sex with her in six years.
According to her, her four kids with Fani-Kayode were through artificial insemination.
Precious Chikwendu made this known in the application filed through her counsel, Mr Abiodun Olusanya, seeking permission to see her children.
But, Egor Efiok, who is also a friend of Chikwendu, told DAILY POST that Chikwendu should focus on having access to her children rather than revealing Fani-Kayode’s private medical condition.
The CEO of E4PR stressed that it is totally wrong to mock anyone’s medical condition regardless of how terrible they are, adding that a man without erectile dysfunction is not better than him.
When asked if she’s in support of her friend’s decision to publicly disclose Fani-Kayode’s medical condition, Efiok told DAILY POST, “No, sorry I’m not in support of this. I will be a bad friend if I encourage such. I fear God rather than man. The focus should solely be on getting access to her children and preventing him from harassing her further; not revealing his private medical condition.
“Some things must be kept private between couple. It is totally wrong to publicly mock someone’s medical condition, regardless of how terrible that person is. It is like me mocking a fellow woman who is having challenges conceiving.
“No matter the provocation, I will never ever do that. People have lost all their children in accidents, so the woman who can easily conceive is not necessarily better than the person who cannot.
“The man who does not have erectile dysfunction is not better than the man who has too. People should learn to be sensitive and hold back some things even in anger. Bridle your tongue. This one alone, I will never ever support. Sorry.”
Top Stories