Tasmania Police said a wind event caused the jumping castle to lift up off the ground and the children fell about 10metres to the ground. 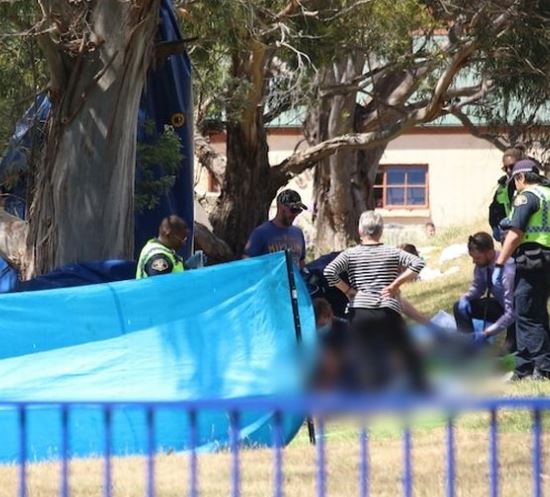 Four children have been confirmed dead and others battling for their lives after a bouncy castle was blown into the air by the wind.

Tasmania Police said a "wind event" caused the jumping castle to lift up off the ground and the children fell about 10metres to the ground.

Initial reports stated one child had died after the accident, and police have now confirmed four have died in a tragic update.

Officers and emergency services rushed to the scene at Hillcrest Primary School in Devonport, Australia, around 10am on Thursday, Dec. 16, writes ABCNews.

The children who were critically injured were rushed to hospital to receive medical treatment.

"Several children fell from a height of about 10 metres … and are currently receiving medical treatment at the scene as well as in hospitals," Tasmania Police said.

The school was holding a "Big Day In" celebration to mark the end of the school year when the incident happened.

The school made an announcement on Facebook that it was closing for the remainder of the day.

It asked parents to urgently collect their children from class. 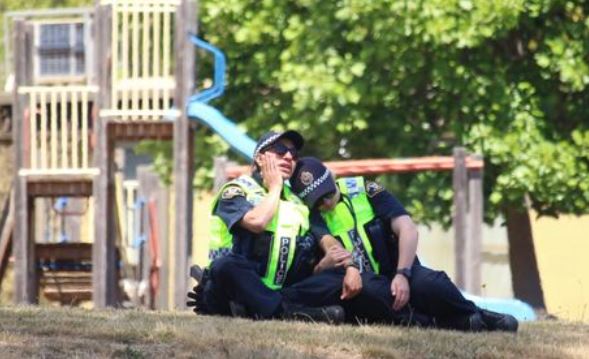 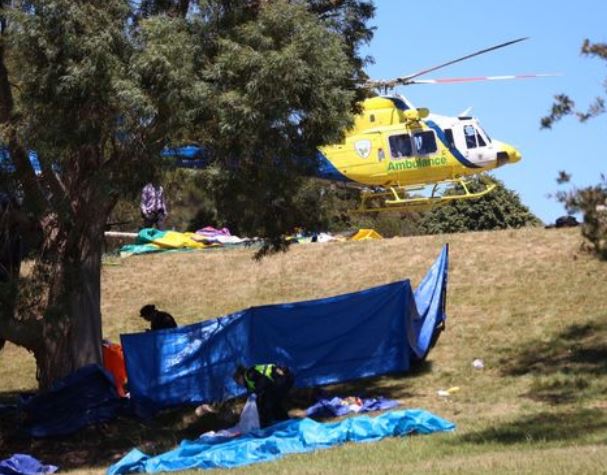