Emefiele said this on Wednesday while answering questions after the two-day retreat of the Bankers’ Committee in Lagos. 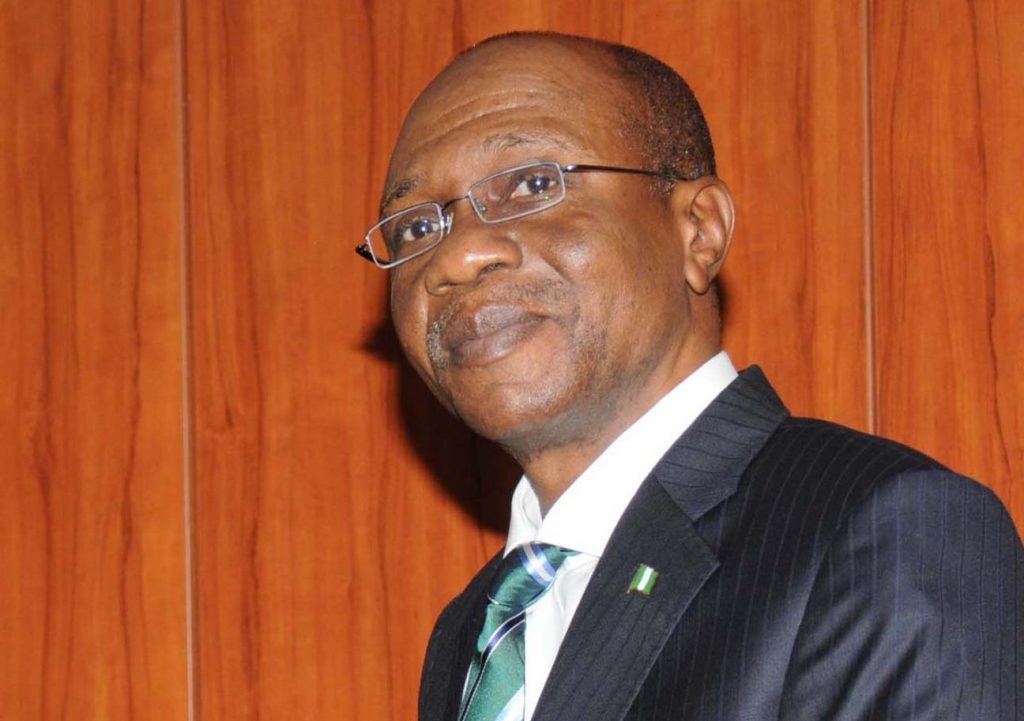 Godwin Emefiele
The Governor of the Central Bank of Nigeria, Godwin Emefiele has revealed how the federal government plans to raise money it will use to repay loans running into billions of dollars.
Emefiele said most of the roads constructed in the country will be tolled to repay loans.
Emefiele said this on Wednesday while answering questions after the two-day retreat of the Bankers’ Committee in Lagos.
He said, “Most of those roads will be tolled and we know that in many other countries in the world, roads are tolled because those projects are commercially viable.
“They can be refunded with tolls so that maintenance can be done on a regular basis, and people will pay for it and enjoy good roads, and enjoy good facilities because that is the only way we can fund the infrastructure of this country, which is the large amount of money that is needed.”
According to him, within the financial system, there is a lot of idle funds that can be channelled, if packaged the way the Infrastructure Corporation of Nigeria Limited has been set up to give comfort to the local investors to put their funds in the project.
He said most of the funds would be in naira because the banks and pension fund administrators have large pool of funds, and most of the funds can be raised locally before the country begins to think of accessing international finance.
Emefiele said the banking sector intended to help the government and the private sector to raise finance without necessarily encumbering the balance sheet of the Federal Government.
Top Stories