Namutebi wedded Mr Derrick Wabwire last Friday and went for a birth control procedure on Saturday before she slipped into a coma and died. 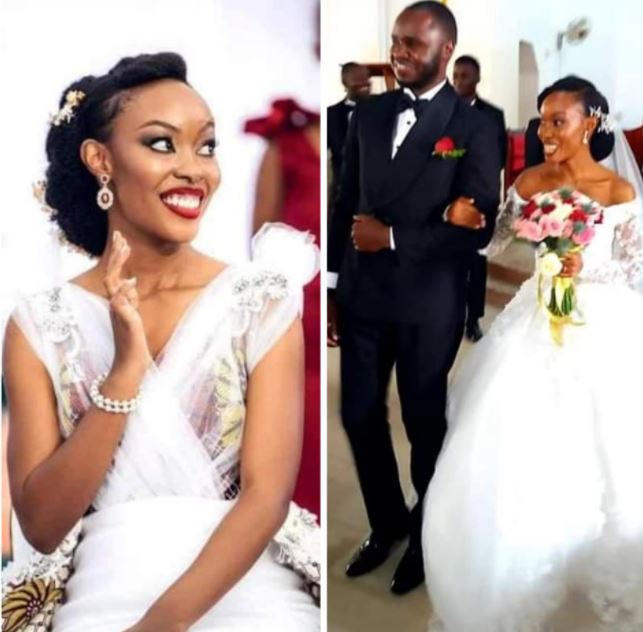 The deceased bride, Joan Namutebi and her husband, Derrick Wabwire on their wedding

A new bride who slipped into coma after a procedure for birth control at Women’s Hospital International and Fertility Clinic Bukoto in Kampala, Uganda, has passed on.

According to investigators, Namutebi fasted for two days consecutively before her wedding.

The medical personnel at the hospital checked Namutebi and found that her ''uterus was not in the right position.'' The doctors allegedly advised her to take some water to correct the problem.

She developed pain after the procedure and fainted. Medics later took her to Victoria Hospital where she has been on life support.

The incident led to police intervention and arrest of four workers of Women’s Hospital International and Fertility Clinic on offences of negligence.

Criminal Investigations Directorate spokesman Charles Twiine had said the post mortem would guide their investigations once the report is out.

"The post mortem and the tests we did will help us know whether there was a crime or not," Assistant Superintendent of Police Twiine said.

The health condition of the bride caused stress to the groom and he has been under care of his family members.

Meanwhile, police have released on bond four health workers of Women’s Hospital International and Fertility Clinic in Bukoto, Kampala, who were detained over allegations of negligence.

The suspects, who include the hospital administrator, doctor, nurse and laboratory technician, were in detention at Kira Road Police Station since Monday but have been released.

“They have been released on police bond,” Mr Matsiko said.

The hospital says it is not sure of what really caused the health complication, however, Matsiko said they are cooperating with the police in the investigations.

"We don’t know the angle the case is going to take. We haven’t received any results from the police. We believe they (police) are doing their best,” Mr Matsiko added. 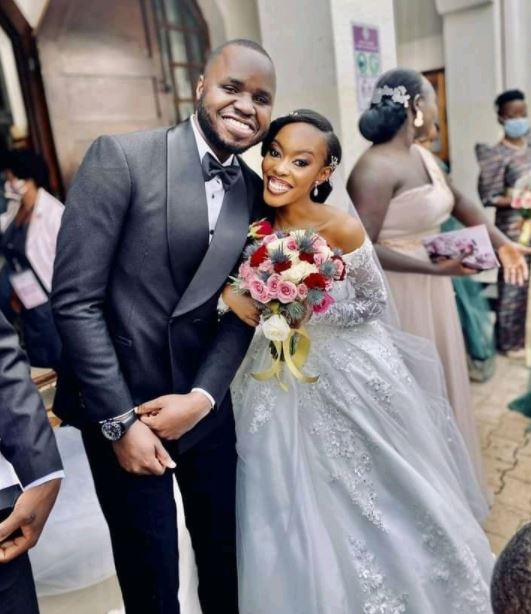 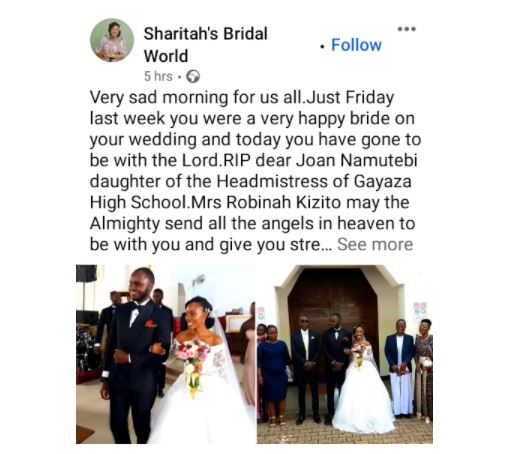