Unbelievable! Two Teenage Boys Allegedly Murder Their Teacher Then Dump Her Body In The Forest 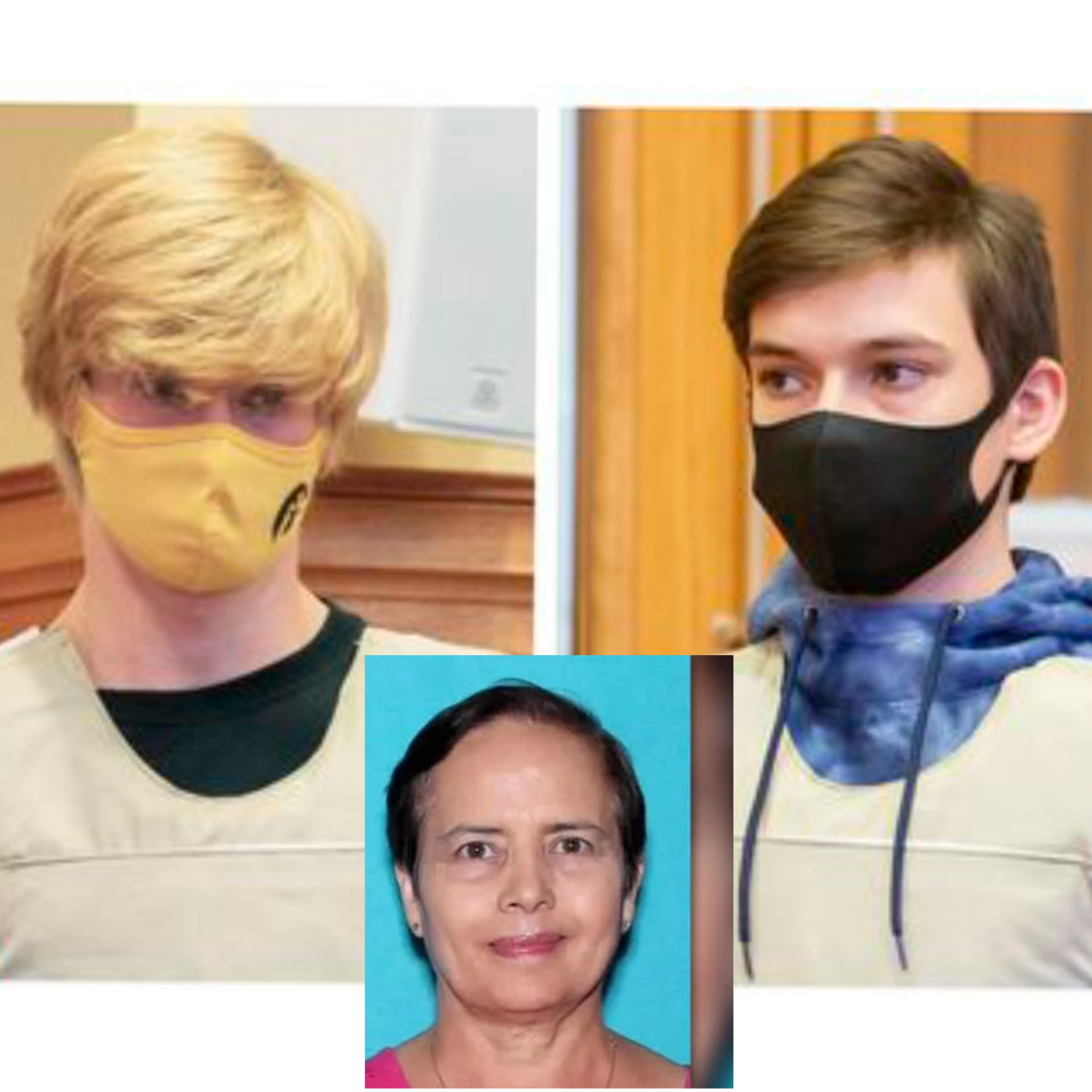 In what will come across as a really shocking development, two 16-year-old boys have been accused of killing their high school Spanish teacher tracked her daily movements before murdering her and dumping her body in the woods, according to prosecutors in Iowa, US.

Nohema Graber, a 66-year-old Spanish teacher at Fairfield High School in Iowa, was found dead under a tarp and wheelbarrow on Nov. 2 at Chautauqua Park, the same day she was reported missing.

Two of her students, Willard Noble Chaiden Miller and Jeremy Everett Goodale, both 16, have been charged as adults for the crime, much to the disappointment of their defence lawyers.

They have been charged with first-degree murder and conspiracy to commit murder.

Prosecutor and Jefferson County Attorney, Chauncy Moulding said the killing was a ruthless, pre-meditated murder, during which the students surveilled Graber, ambushed her on her daily walk and dragged her into the woods, then returned later “to better hide her lifeless body.”

“The nature and circumstances are of the alleged criminal act are as serious as exist under the Iowa criminal code,” Moulding wrote in Goodale’s filing.

“This prosecuting attorney cannot fathom any combination of programming at any Iowa juvenile facility which could appropriately treat or rehabilitate the Defendant if adjudicated as a juvenile.”

Prosecutors argued that if the teens were charged as minors, Goodale would be released at 18, even if tried and convicted of murder, after serving just 24 months.

Both teens could face life imprisonment if convicted of first-degree murder as adults.

Both have pleaded not guilty and are being held at juvenile detention facilities on a $1 million cash bond each.