Police report revealed that the two had been dating for the last two weeks before the unfortunate incident happened. 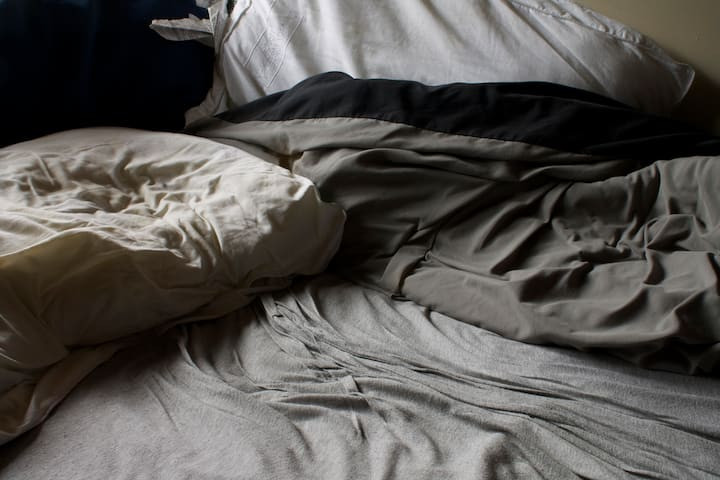 Officers of the Kenyan Police in Nairobi are investigating an incident where a 42-year-old man reportedly collapsed and died while having s*x with his lover.

Erastus Madzomba reportedly died on Wednesday night December 29, while a good time with his girlfriend identified as Elgar Namusia at Broadway Lodgings in Kawangware.

Police report revealed that the two had been dating for the last two weeks.

The report added; “Police officers rushed to the scene and found the body of deceased lying on the bed in the said room."

According to the police, the body had no visible injuries and has since been moved to the City mortuary awaiting postmortem.