The Overseer of the Kaduna State Schools Quality Assurance Authority, Idris Aliyu, disclosed this on Friday. 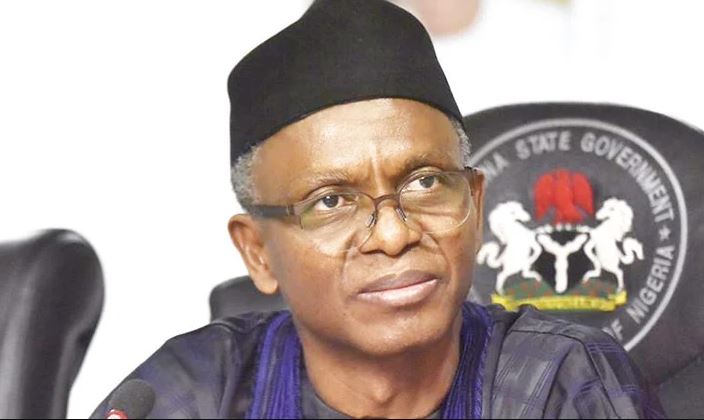 Nasir El-Rufai, the Kaduna State Governor, has ordered that the closure of two Islamiyah schools following the alleged rape of a six-year-old girl and the impregnation of a 12-year-old girl by a 50-year-old teacher.

The Overseer of the Kaduna State Schools Quality Assurance Authority, Idris Aliyu, disclosed this on Friday.

Aliyu said the governor directed that the two Islamic schools be closed for proper investigation and the prosecution of perpetrators of the two unfortunate incidents.

According to the Overseer of the KSSQA, the six-year-old girl was violated within the school premises located at Rigasa area of the state and the “school authority covered it up and claimed ignorance of the incident.”

Aliyu added that the information before the Ministry of Education showed that the survivor’s grandmother went to the school authority to complain but was allegedly beaten by the students and teachers of the Islamiyah.

He noted that it was against this background that El-Rufai ordered that the Islamiyah be shut down indefinitely until investigation is concluded and the culprit produced.

“The individuals responsible for the violence against the grandmother, especially the headmaster, will also be prosecuted.

“This is in line with the state government’s responsibility in protecting the vulnerable population in the state,” he said.