It would be recalled that the ‘Case’ crooner, who headlines the concert, was already on stage thrilling fans before a melee suddenly ensued from amongst the crowd. 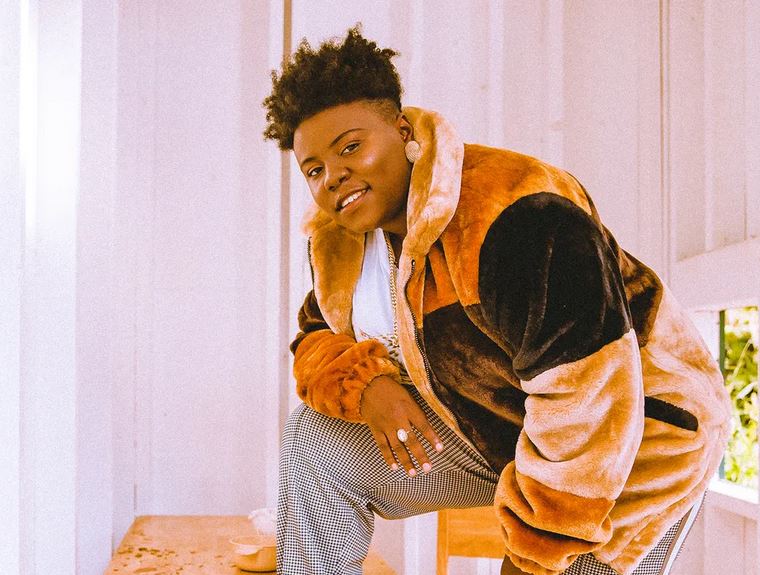 The Nigeria Police Force, Rivers State Command has said the organisers of a music concert in Buguma, Asari-Toru Local Government Area which was disrupted when a popular Nigerian artist, Teniola Apata, popularly known as Teni, was performing last week, did not apply for security.

According to Punch, the police also denied reports that its men fired gunshots that scared the ace artist and disarrayed her performance which closed abruptly.

It would be recalled that the ‘Case’ crooner, who headlines the concert, was already on stage thrilling fans before a melee suddenly ensued from amongst the crowd.

The skirmish which was later discovered to be a misunderstanding between two youths resulted in a fight and pelting of stones and bottles, forcing the organisers to whisk off Teni to safety.

But the spokesperson of the state Police Command, Grace Iringe-Koko, while speaking to journalists in Port Harcourt maintained that no police officer fired a gunshot during the event.

Iringe-Koko said for a show of such magnitude, the organisers ought to have applied to the Commissioner of Police for security, but said the command never received any application or request.

“No police officer from Rivers State Police Command fired any gunshot that day. Normally if they have such an event, they are supposed to write an application to the Commissioner of Police.

“Then the Commissioner of Police will direct the Area Commander covering that Degema axis, while the Degema Area Commander will also assign it to the Divisional Police Officer over there at Buguma that will cover that event.

Meanwhile, the entertainers in Rivers State have dismissed claims that the Buguma incident would discourage artists from visiting the oil-rich state.

While observing that when there was some level of insecurity in the state, visitors were trooping into the state, much less now that the state was peaceful and safe, even as she dismissed claims that the incident may have been a cult clash.

“When there was some shooting in the state, people were still coming to the state, is it now that we no longer have it that they won’t come? People will still come because the state is safe,” Green stated.