In a statement on Thursday, the presidential spokesman said he had severally obliged to have an appointment with the said prophet in the state house prior to the fearful prophecy. 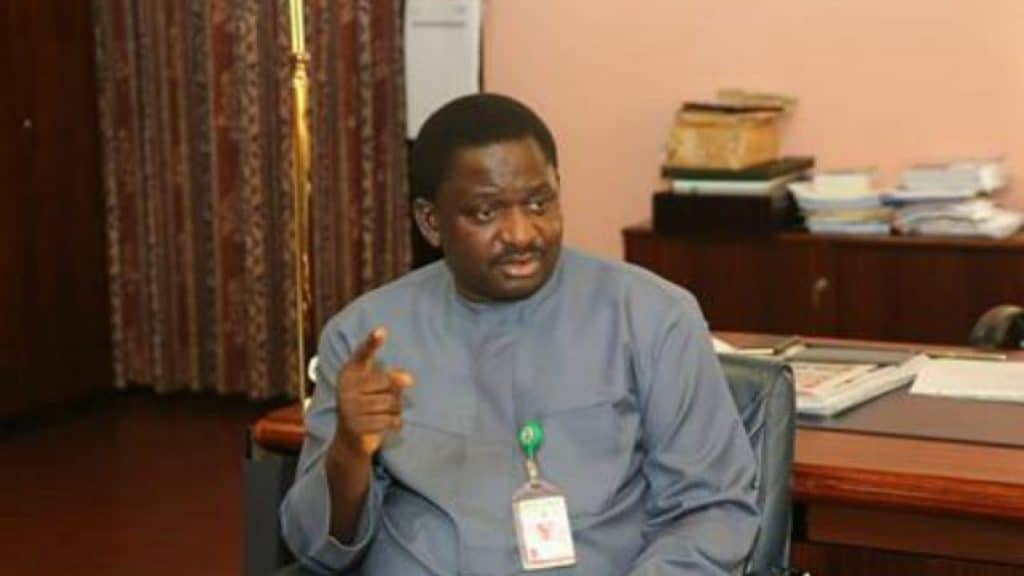 Femi Adesina
Femi Adesina, the Special Adviser to President Muhammadu Buhari on Media and Publicity has stated that he cut off a prophet for prophesying against him.
According to him, the man of God made fearful prophecies against him.
As a result, he decided to stop relating with the prophet.
In a statement on Thursday, the presidential spokesman said he had severally obliged to have an appointment with the said prophet in the state house prior to the fearful prophecy.
According to him, the unidentified prophet, in January a few years back, brought a number of negative prophecies which he believed was not in line with the teachings of the Holy Bible.
He said, “I used to open my doors to one young Nigerian prophet years back. I used to like his knowledge of scriptures, and ability to pray fervently. Whenever he asked for an appointment, I obliged. Of course, I didn’t always believe everything he said, but I was helpful to him in ways I could.
“Till about this time of a certain year. Maybe the prophet felt that it was time for him to finally gran me under his armpit, control my life totally as he wanted. So he came with a number of frightful prophecies for that year.
“I listened to him calmly, and then he left that day. The Good Book (Holy Bible) says; “But he who prophesies speaks to men for their edification, encouragement and comfort.” (1 Corinthians 14:3). He came to do otherwise.
“That was the last he was able to see me till date. He has called hundreds of times, pleaded, begged, made requests to see me, but I have not obliged him once since that prophecy.”
Adesina said other prophets have also done the same when they tried to frighten President Buhari through their negative prophecies.
Top Stories