The beautiful lady who is a mother of three shared the video on her personal social media handle on the popular social media platform, Instagram. 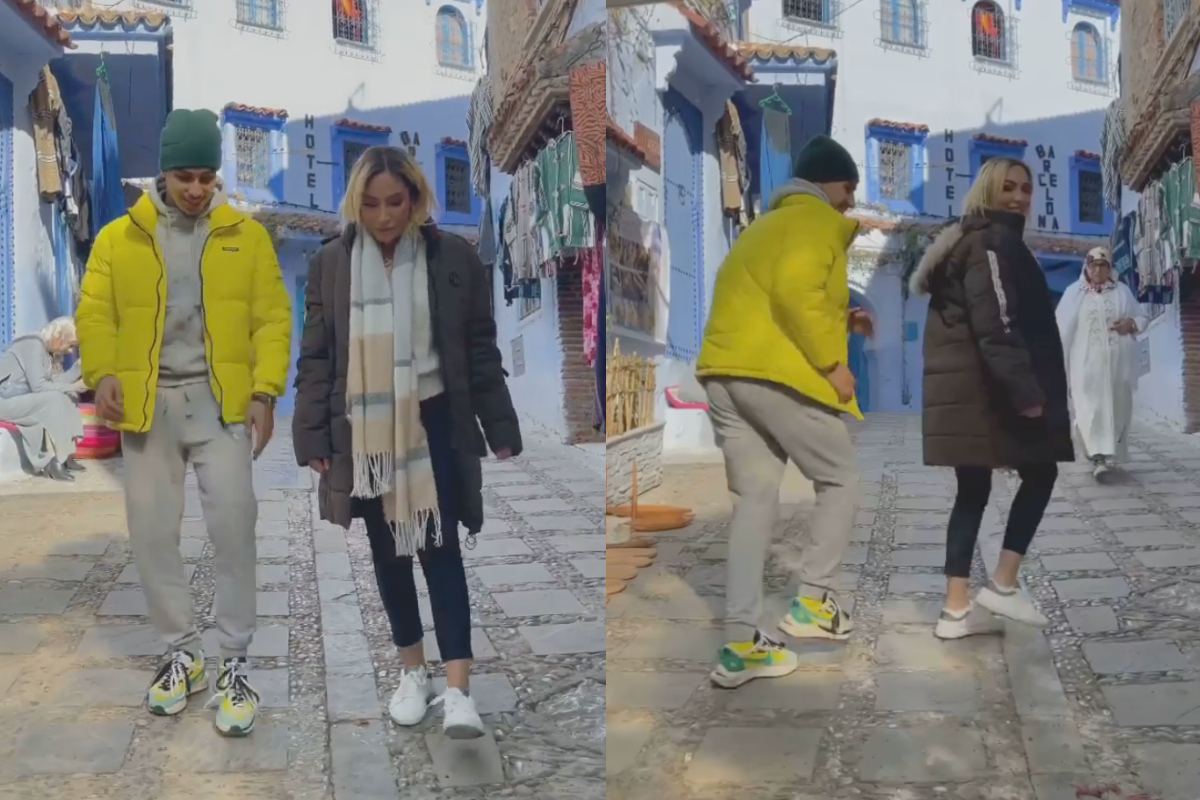 Laila showing off her dance moves
Laila, the ex-wife of Nigerian billionaire and philanthropist, Ned Nwoko has showed her fans that she can dance.
The beautiful lady showed off her dance moves while listening to Jerusalema song.
In the post she made, she was seen jamming massive to Master KG’s Jeruselama track with an unknown guy.
Recall that she had announced her divorce some weeks ago.
She asked people to stop talking about her marriage because she is no longer married to Ned.
She also asked people who followed her because of Ned to unfollow her. She announced her divorce in a social media post which reads;
“Helo guys I just want to say that no one has right to talk about my marriage pls stop talking about peoples life and I have divorced already and nothing between me and him and anybody follow me because of him u can unfollow me pls thanks.”
Watch video below:
Top Stories