The clergyman urged the former Lagos State Governor not to waste his money over his presidential ambition. 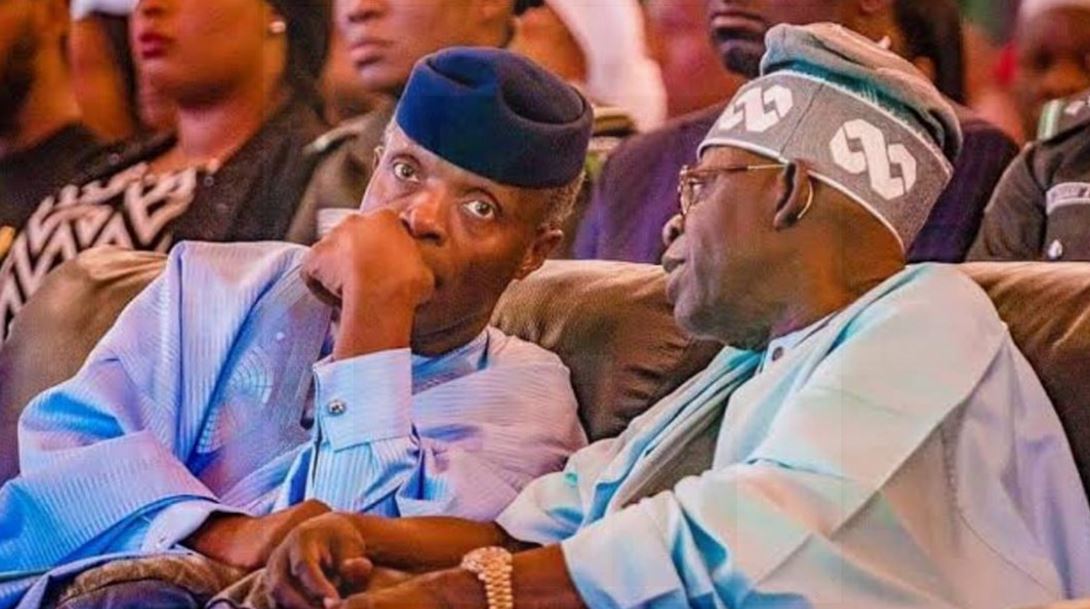 The Senior Pastor of Divine Mercy Church, Olatobiloba Peters has opened up about the message he received from God concerning the 2023 Presidential elections.

According to Pastor Peters, members of the All Progressives Congress, APC, would collect Tinubu’s money and vote against him.

Speaking with Dailypost the clergyman said God showed him that APC members would use Tinubu’s money to push for the Vice President, Osinbajo to become president.

Tinubu, who informed President Muhammadu Buhari of his intention to contest for the 2023 Presidency, had said the move was a life-long aspiration for him.

The APC National Leader said he is still consulting with relevant stakeholders over his decision to succeed Buhari in 2023.

However, Pastor Peters said God created Tinubu to build kings and not to be one himself.

The clergyman urged the former Lagos State Governor not to waste his money over his presidential ambition.

He, however, warned that Nigerians would regret it if Tinubu forces himself into power through rigging.

According to Peters: “This is the message God gave me to Tinubu, don’t run for Presidency because you will never get it. God didn’t create him to be king.

“His original purpose in life is to build, make, turn people into king materials, what you call kingmakers.

“Tinubu should not waste his money and time because it won’t work. If he insists on running and rigging himself into power, Nigeria would be worse.

“Nigeria would regret Tinubu ever ruled them. All the legacies he built over the years would go off the window.

“I see they are trying to get Osinbajo to run, should he agree to run; APC will collect Tinubu’s money and use it to campaign for Osinbajo. With what I have heard from God, I would advise Tinubu to step down and support Osinbajo.”

How Obasanjo Frustrated My Senatorial Ambition In 2007 – Ondo Governor’s Wife, Betty Opens Up

Blasphemy: How Yemi Osinbajo Reacted To The Murder Of Sokoto Student, Deborah By A Mob