The suspected Fulani militias returned in large numbers to burn down the entire village. 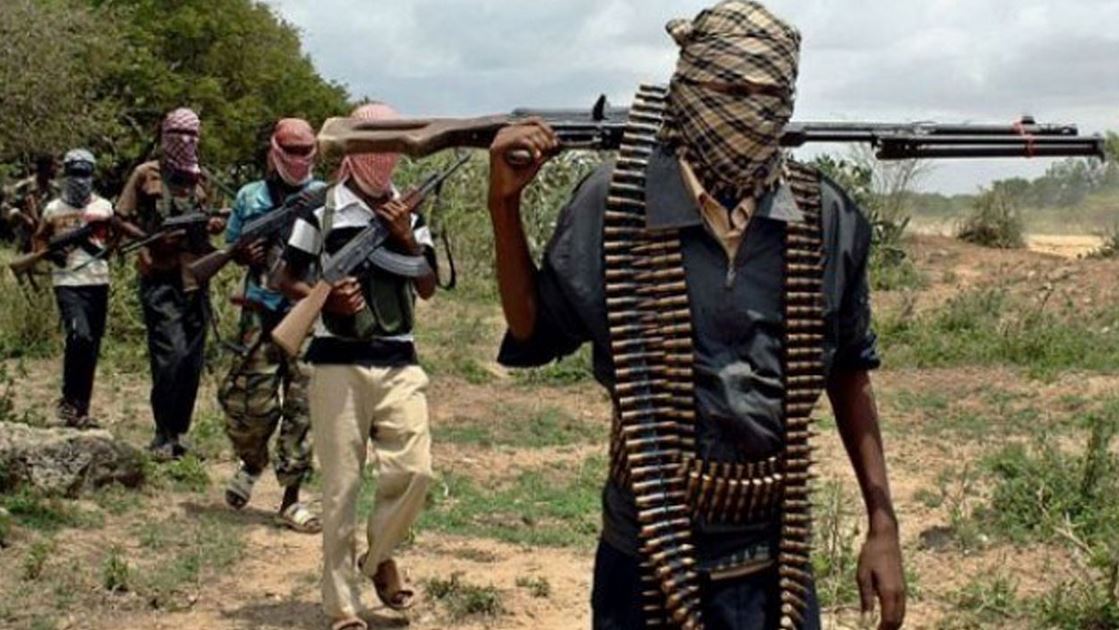 A source from the village told Dailypost that the suspected Fulani militias fled but returned on Monday night in their large numbers to burn down the entire village.

According to the source, “The way and manner the attackers carry out their attacks of recent are so worrisome in that they come in large number to ensure total destruction of any community they attack leaving no or only very few houses untouched.”

The source explained that presently, almost all the people in the village will have to manage sleeping outside their homes pending when they are able to put up structures they can rely on.

ASP Mohammed Jalige, the State Police Public Relations Officer, Kaduna State Police Command, did not respond to calls put to his phone to confirm the incident.