The former Nigeria Olympics Committee spokesman passed away days after his birthday. 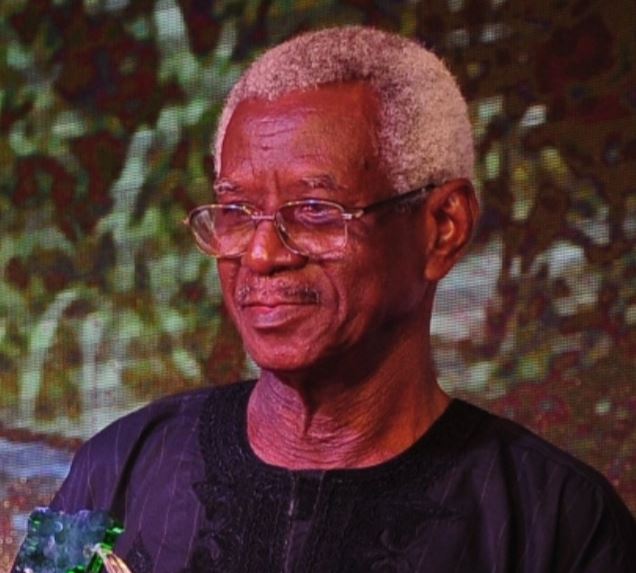 An NTA official close to the family confirmed Lanipekun’s death, reports The Podium.

A vastly travelled professional, Lanipekun rose to the position of manager of sports desk at NTA before his retirement.

His death comes a week after another iconic sports journalist Sunny Ojagbaese died in the United States.

Born as Adesola Lanipekun, he adopted the name ‘Fabio’ from a novel he read while he was a student at the Methodist Boys High School in Lagos.

The former Nigeria Olympics Committee spokesman began his training as a sports journalist in 1964 with the defunct Daily Express.

Minister of sports and youth development Sunday Dare had joined the sports community to celebrate Lanipekun on his 80th birthday.