Senator Adeyemi also said the current issue is spearheaded by people who have an interest to protect. 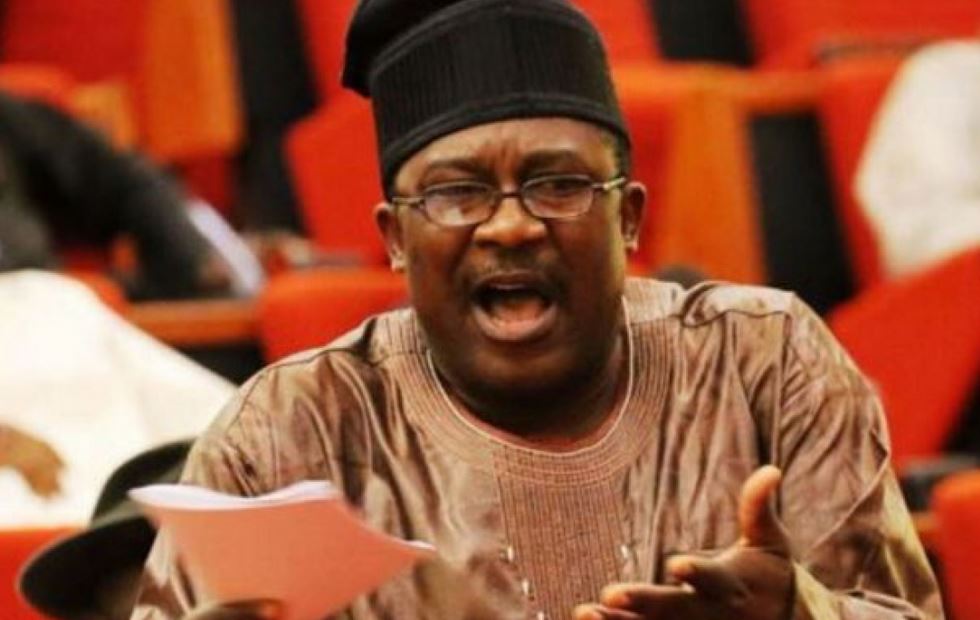 While some politicians in the ruling party had said that Buni was removed to ensure the party’s delayed convention goes on as planned on March 26, a letter from Buni countered the claim as he maintained that he officially handed over to Niger State Governor Abubakar Bello and will resume his Chairmanship duties on his return from medical treatment abroad.

Commenting on the development on Channels Television, Senato Adeyemi said;

“There was a letter written by Mai Mala Buni saying that he was travelling. And in that letter, he did transmit power to the Governor of Niger State.

“As far as we are concerned in the Senate, we are not aware that Mr President gave a marching order to the acting Chairman to vacate his office.”

Senator Adeyemi also said the current issue is spearheaded by people who have “one interest or the other to protect.”

“It is just a game. Mai Mala Buni performed excellently well, he brought in seasoned people, Governors, former Generals, statesmen, he brought them back to the APC. So today the APC is more formidable. In fact we owe him some level of gratitude.

“Buni came when there was crisis in the APC, when the APC was almost collapsing. And he has succeeded to put the party together. And consolidated the party, and we are cruising to victory.”