Addressing women on her Instagram story, she said that the right partner should not feel threatened by their success. 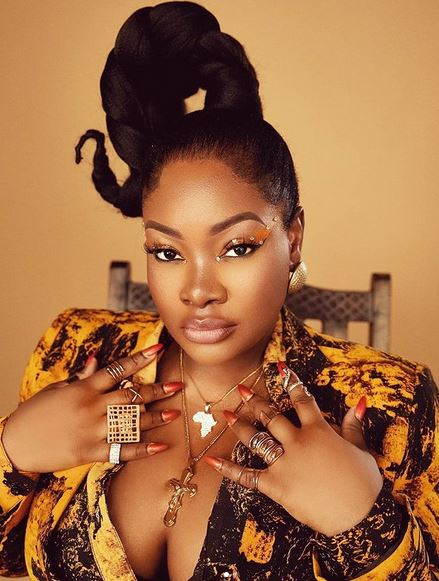 Toolz stated this while reacting to a video of Hardly Initiated podcast hosts, Tysean Jackson and Ryan Catchings, where they said that high-earning women are not attractive to men.

The duo had invited a finance guru Phillip Karaya to initially discuss business for their audience. In the one sequence, Catchings said that women who are successful in their careers are “less attractive"

"I had a woman tell me: ‘I got a good job, I make very, very good money and the only thing I need now is a man,'" Catchings said. “But who wants you? Like, who wants you? If you have achieved these things, you have unfortunately disqualified yourself"

Commenting on the video, the mother of two said: "I personally think that men who are turned off by high earning/successful women give off little d energy...but what do I know?"

Addressing women on her Instagram story, she said that the right partner should not feel threatened by their success.

"The right partner should celebrate you fully and not feel like you being successful is going to 'bring disrespect'.

"Tha's so primitive and ghetto" she added. 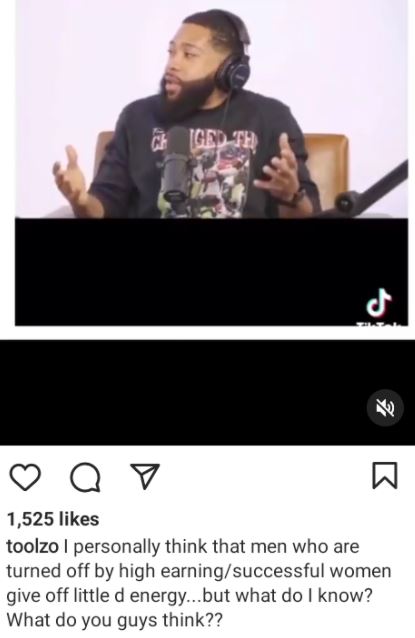 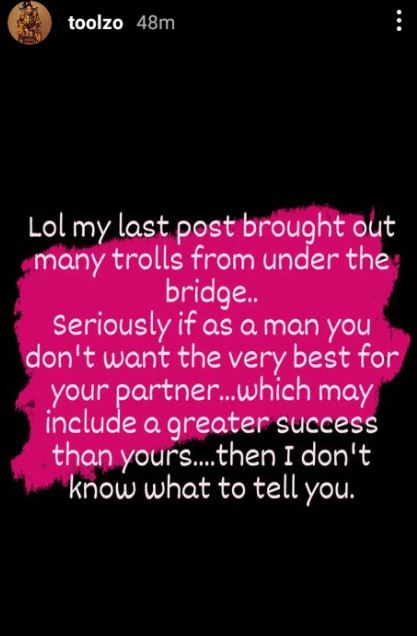 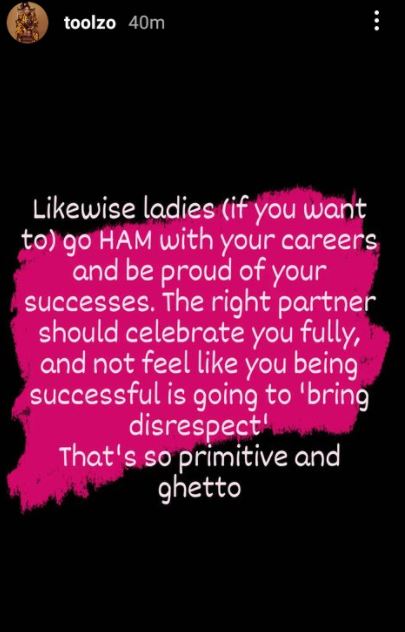