The News Agency of Nigeria (NAN) reports that other equipment and other valuables had also been destroyed by the inferno. 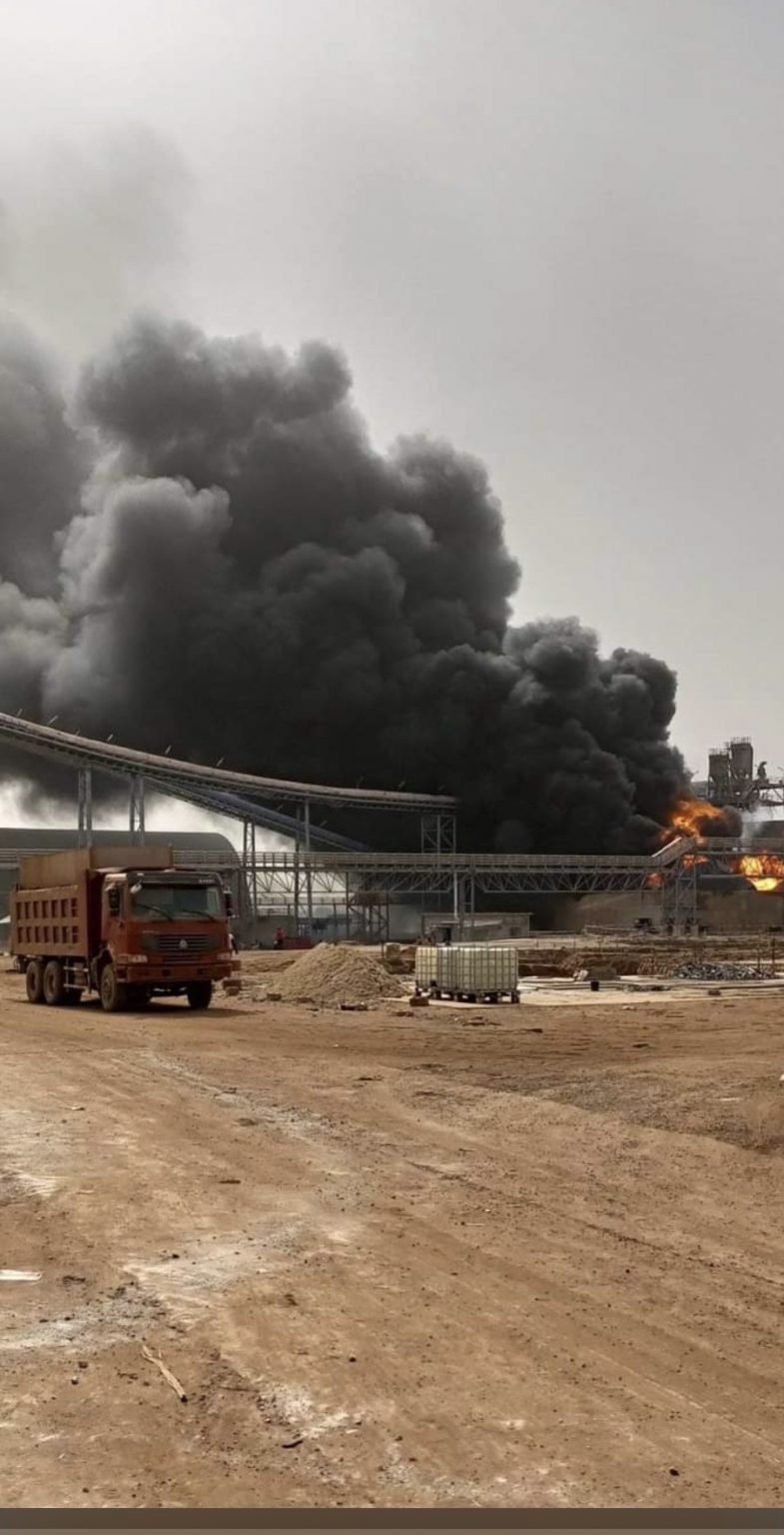 The fire resulted in the death of three persons, while three others were injured.

The News Agency of Nigeria (NAN) reports that other equipment and other valuables had also been destroyed by the inferno.

NAN further gathered that the incident started on Friday morning and the inferno is still raging as at the time of filing this report.

A combined team of federal and state fire service officers are still battling the blaze.

Interim situation information indicated that the inferno is suspected to be caused by an uploading fuel tanker.

A source confided in NAN that a worker was repairing a stationed tank when the explosion ignited.

The source said three persons died and three others sustained injuries as a result of the incident which was said to have overpowered the company’s safety officers.

When contacted, the Fire Prevention Officer of Sokoto State Fire Service, Mr Nuhu Lawal, confirmed the incident, saying they have mobilised teams, as well as moved fire fighting equipment to the location.

Lawal declined further comments, stressing that the combined teams are still making efforts to put out the fire.

Meanwhile, Mr Umar Nura-Sifawa, an official of the Federal Fire Service in Sokoto, who was also at the scene, said,” it is an ‘oil fire’ which takes a longer period to extinguish”.

Nura-Sifawa said the combined teams are trying to stop the fire from spreading to other areas beside oil compartments.