Barnes’ body was found on the balcony of Bennie's former apartment on Warner Road, in the Broadway-Slavic Village area of Cleveland, from where he had been evicted last March. 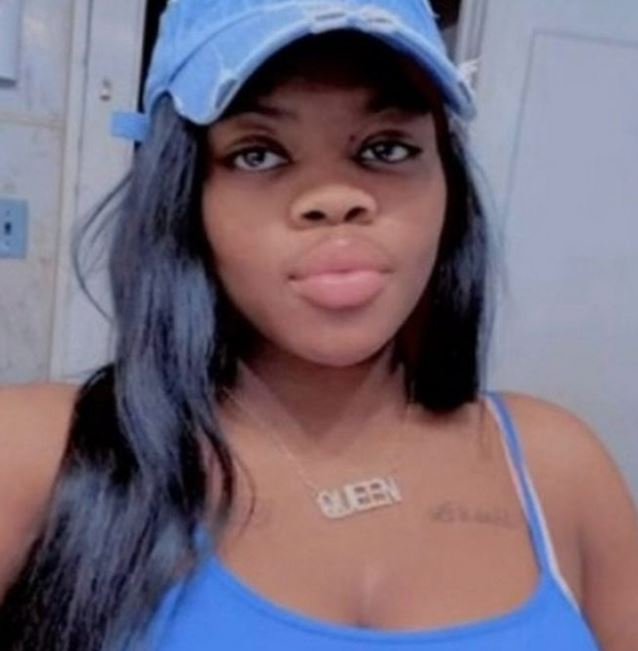 The lifeless body of an 18-year-old has been found under a pile of clothes on an apartment balcony by a cleaner, months after she was declared missing.

Audreona Barnes was last seen on July 30, 2021. She spoke with her family for the last time by phone that day before disappearing.

Now her boyfriend Bennie Washington, 39, has been charged with aggravated murder and gross abuse of a corpse after her fatal shooting, Cleveland.com reports.

Barnes’ body was found last Thursday, March 17, on the balcony of Bennie's former apartment on Warner Road, in the Broadway-Slavic Village area of Cleveland, from where he had been evicted last March. 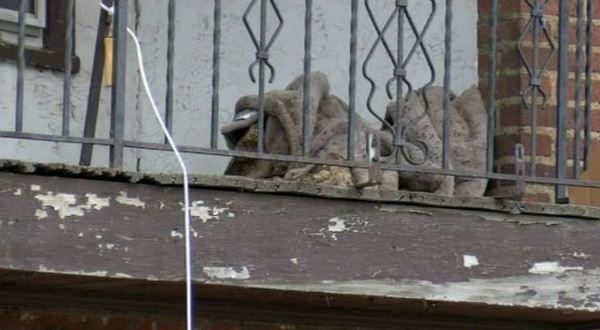 A cleaner reportedly called police after finding Ms Barnes’ body on a balcony under a pile of clothes and blankets. 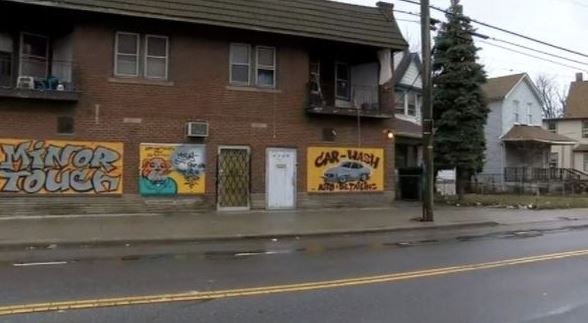 Investigators said that it seemed as though the body had been put outside intentionally to speed up decomposition.

Court documents reportedly stated that Ms Barnes had been shot in the head and investigators found bullet casings close to the body as well as a bullet hole in an apartment wall.

Members of the public had spoken of Bennie Washington’s "erratic behaviour in public" ahead of his arrest.

This reportedly included him running from police and escaping through someone’s home, before he was arrested the next day, last Sunday, March 20.