Nigerians have demanded accountability and a solution to insecurity in Kaduna State as bandits continue to attack communities. 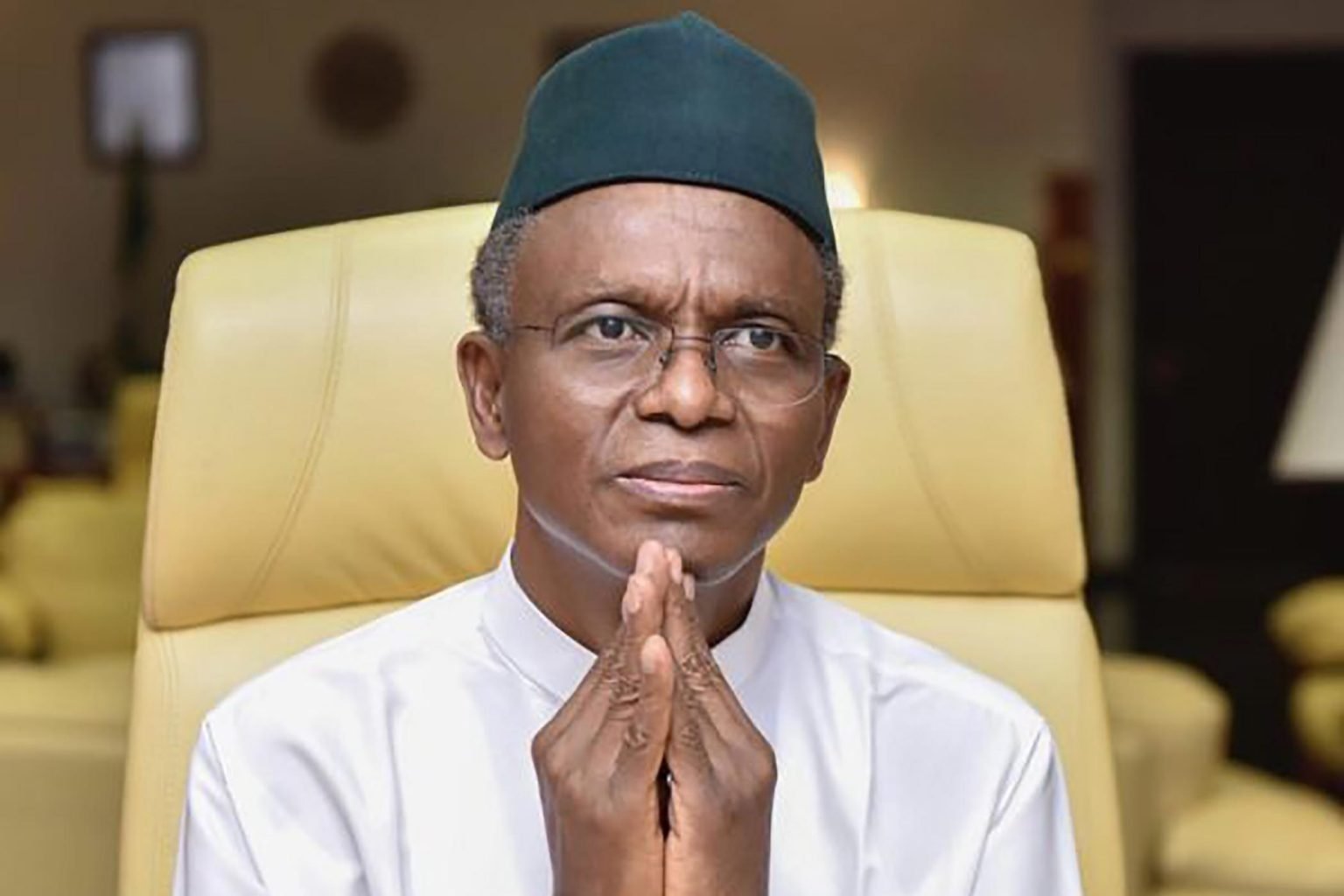 Nigerians have taken to social media to call out the Governor of Kaduna State, Nasir El-Rufai for failing to protect lives in his state.
This comes after bandits around 6 pm, blew up rail tracks and attacked the Abuja-Kaduna train on Monday.
Many have been reported dead, including one Chinelo, while others who sustained injuries during the attack are receiving treatment at the hospital.
Nigerians have demanded accountability and a solution to insecurity in Kaduna State as bandits continue to attack communities.
The attack on the rail station is coming a few days after bandits attacked the Kaduna airport
This means the road, airport and train station remain unsafe for Nigerians to travel from Kaduna to Abuja.
Nigerians queried the inability of the Kaduna government to tackle insecurity in the state, thereby making roads, airports and train mean of transportation unsafe for citizens.
Here are some comments gathered by DAILY POST from Twitter;
@4eyedmonk “What has happened on the Abuja-Kaduna route is scary. If the route that we all deem to be safer is suddenly overrun by terrorists, then security agencies should have no sleep because those non-state actors have become even more daring and will carry out even more audacious attacks.”
@TheEnike “El Rufai had a lot to say about Boko Haram and insecurity when Jonathan was president. Now that you’re governor and your party is in charge, you’re almost helpless and can’t call out PMB’s failure on security.”
@Shemang_David “It’s either Kaduna State Government is responsible for the sad incident/attacks on residents or it’s grossly irresponsible and incompetent. Either way, El Rufai has blood on his hands.”
@Unekue “Airport not safe, Rail not safe, Roads not safe, El Rufai has succeeded in isolating Kaduna as genocide in southern Kaduna continues.”
@Pascal “What is humanity without Empathy? Dr Chinelo, it’s sad you died this way. Nigeria is toxic, El Rufai, under your watch!
“I have been shot please pray for me.” was her last tweet 10hours ago and many of you used her to chase clout.”
@Izzyfather “President Buhari, Gov el-Rufai and Gen Dambazau owe Nigerians an explanation on how our country came under the control of bandits! Yet, these men are tightly protected while the innocent Nigerians are paying for the sins they never committed.”
@ItsTheLazyChef “Businesses have crumbled, thousands of lives have been lost yet El Rufai still doesn’t know what to do. Kudos for building the nice roads in Kaduna but why is there so much insecurity in your state El-rufai.”
@SamzyPR “Some days ago, Kaduna Airport was overrun by terrorists on motorcycles under Buhari and El-Rufai. What a colossal failure. Yesterday, The Abuja-Train Attack took the lives and Properties of People away!”
@ChosenSomto “El Rufai, your party APC has marked us all for assassination, Chinelo was killed yesterday, who dies next?”
@OfficialKingMoc “El Rufai knew everything about security until it’s time to solve it.”
@KingofAproko “Chinelo is not the only victim of this terrorist attack in Kaduna does the life of others mean nothing. Nigeria is really a shit hole .and if we continue to ignore the like of El-Rufai we can’t move forward. Nigeria must have a voice.”
@I_amchukaa “El Rufai is playing games with people’s lives. The highest terrorism in Nigeria is in your state yet you collect so much amount of security allowance. Next year, you would increase it and still do NOTHING. El Rufai is a failed leader.”
@Alaye_100 “It’s only a matter of time before bandits make a play for the city of Kaduna and if they do, I trust El Rufai to get them to attack Government House and be ‘repelled’ with no harm coming to him and his. The one weakness he has in all of this is that he worries about his political career.”
Top Stories