Speaking during the parade of the suspect, yesterday, at the Police Headquarters, Ikot Akpan-Abia, the Police Public Relations Officer, Mr Odiko MacDon, said little Aisha was rescued on March 17, 2022. 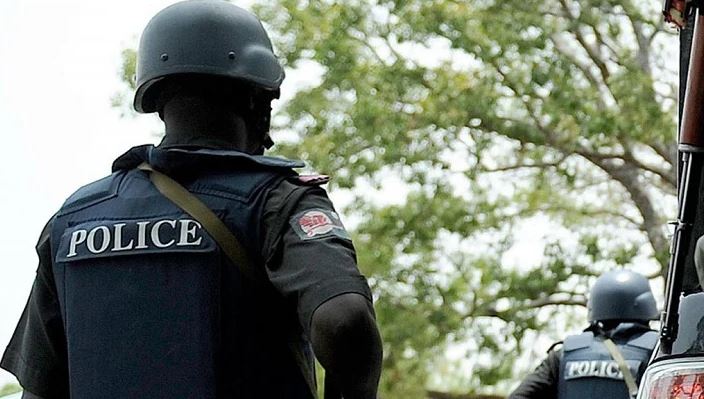 Aisha Rayanu, a four-year-old girl, who was abducted from her School by one Favour Nwachukwu, has been rescued by operatives of the anti-child theft section, State Criminal Investigation and Intelligence Department, SCIID, Akwa Ibom State Police Command.

Speaking during the parade of the suspect, yesterday, at the Police Headquarters, Ikot Akpan-Abia, the Police Public Relations Officer, Mr Odiko MacDon, said little Aisha was rescued on March 17, 2022.

He added that Nwachukwu after abducting her victim took her to a camp at Esighi in Akpabuyo Local Government Area in Cross River State, where her boyfriend, an ex-militant, lives as a replacement for her daughter also allegedly stolen.

He noted that until the victim was rescued, her name was changed to Mirabel by her abductors, adding that the suspect has confessed to the crime.

MacDon said: “On January 18, 2022, at about 5 pm one Shuiabu Rayanu of 1, Sani Ogun Road, Ikot Ekpene LGA reported that on the same date, she took her children to Methodist Township Primary School, at 34, Chubb Road, Ikot Ekpene and that at the close of school she went to pick them but could not find her four-year-old daughter, Aisha Rayanu.

“On enquiry, she found out that an unknown person has gone to the school and took her away to an unknown destination.

“She confessed to the alleged crime that she went to the said school and abducted the girl and took her to her boyfriend, an ex-militant, in a camp located at Essighi, Akpabuyu Local Government Area in Cross River State in replacement for her child that was stolen.”

The PPRO, who lauded the operatives of the command for their intervention that led to the rescue of the little girl, also paraded a fake female police Constable, identified as Ms Caroline Udeme.

He disclosed that the fake female Constable, who was arrested with a Police uniform and Identity card, had defrauded one Loveth two women at Itam market, in Itu LGA.

“On 15/3/2022, at about 1816hrs one Miss Caroline Udeme of Idoro road, Uyo 24-years old, was arrested in police Constable uniform along with a police identity card, the suspect has defrauded one Loveth Ifechineke and Joy Joseph all of Itam market of cash and items worth over N500,000.

“All the suspects will have their day in court as soon as the investigation is completed,” MacDon said.