Akpan, who is standing trial on a two count charge of murder and rape, was giving evidence as he opened his defense after the Prosecution closed its case. 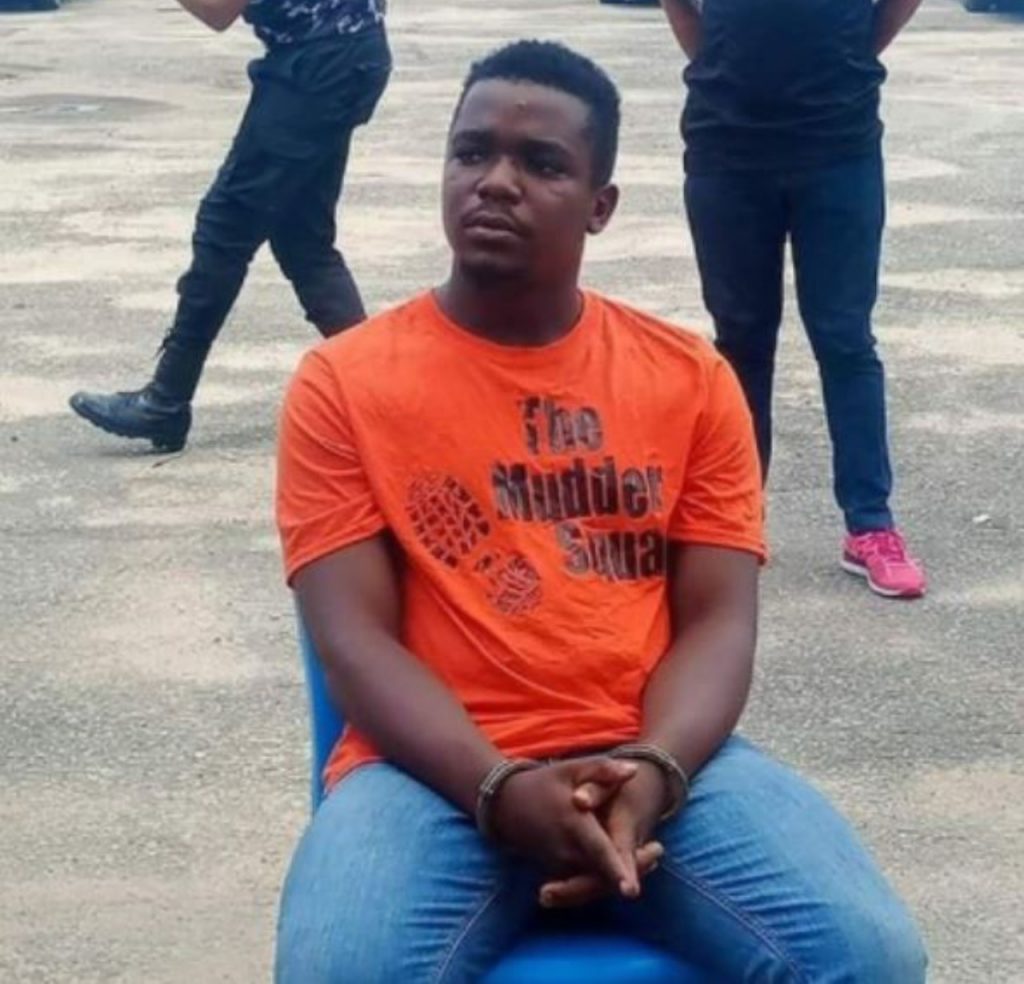 Uduak Akpan, the first accused in the ongoing trial of the murder of Iniubong Umoren, the University of Uyo graduate has on Wednesday, April 6, 2022 made a u turn and denied knowledge of the victim.

Akpan had initially pleaded guilty before the Akwa Ibom State high court for the murder of Ms Umoren whose body was said to have been exhumed from his father’s residence in Uruan local government area of the state.

Akpan, who is standing trial on a two count charge of murder and rape, was giving evidence as he opened his defense after the Prosecution closed its case.

He told the Court that he got to know about the name “Iniubong Umoren” when he was served with the proceedings of the trial while in Prison custody.

He said, “My Lord, I do not know Miss Iniubong Umoren. I only came to know that name when I was served with the proceedings of this trial at the Prison. For the second charge of rape, my Lord, I do not know anything about rape. I have never raped anybody. I pleaded guilty because I had fever on that day and my IPO’s influence in the Court.”

The 21-year-old also denied raping anyone since he was born.

On why he pleaded guilty when the charge was read to him during his initial arraignment before the first trial judge, Justice Bennett Ilaumoh, in July, 2021, Uduak Frank Akpan said he had fever on that day.

After hearing the evidence, the trial judge, Justice Bassey Nkanang ordered that Uduak Frank Akpan who is standing trial with his father, the second accused person, Mr. Frank Akpan and his sister, the third accused, be remanded in Uyo Correctional Centre till the next adjourned date.