However, it was later alleged that the singer died in the hospital after suffering domestic violence from her husband. 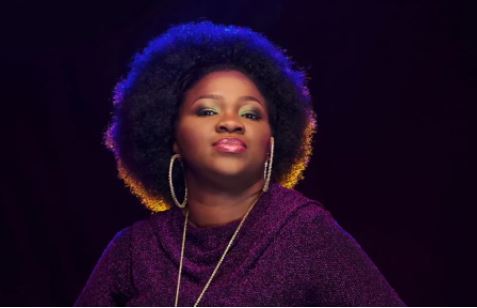 Lara George, the popular gospel musician, has reacted to the death of ‘Ekwueme’ singer Osinachi Nwachukwu.

However, it was later alleged that the singer died in the hospital after suffering domestic violence from her husband.

There are reports that Osinachi refused to leave the marriage despite domestic violence because of her commitment to the church.

Reacting, Lara on her Instagram page advised Nigerians to walk away from abuse either in marriage or place of work.

She said she doesn’t do mindless religion even if she believes it.

“Abuse does not only happen sometimes in marriages. It could also happen at work, in church or in any setting really.

“I’ll say it again it happens in church too. When you smell abuse, err on the side of caution and WALK AWAY!

“The letter kills. The Spirit gives life. No more mindless religion for me. Don’t get me wrong. I still believe in God. I just don’t do religion anymore.

“This is one of the reasons why. RIP Osinachi Nwachukwu!”