Maisamari was shot dead by gunmen during Ishai prayers on Monday night. 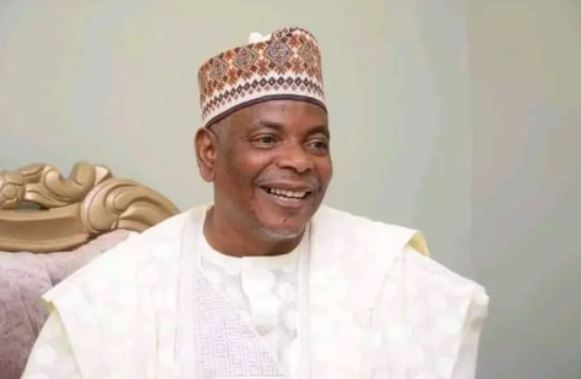 Gunmen have shot dead Alhaji Abdulkadir Maisamari, a district head in Taraba state after they invaded a Mosque at Maisamari town in Sardauna Local Government Area of the state.

Maisamari was killed during Ishai prayers on Monday night. Eyewitnesses told Daily Trust that the gunmen opened fire immediately they stormed the mosque.

Residents were said to have confronted the gunmen, forcing them to flee into a mountain close to the town.

A resident, Musa Sale told the publication that nobody was abducted, and the District head had been buried in accordance with Islamic rites.

Spokesperson of Taraba Police Command, DSP Usman Abdullahi, confirmed the incident but did not give details.

This is the third mosque in the state to have been attacked by gunmen in the last few weeks.