The impersonator was said to have gone to Oshinle neighborhood in Akure metropolis with a friend for bill collection before he was nabbed. 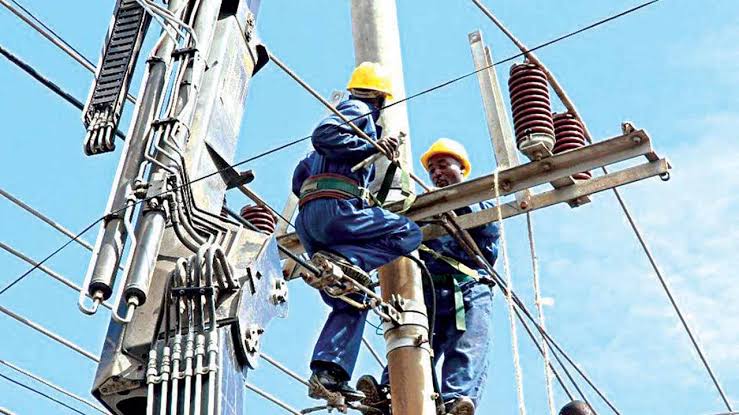 Gbenga Alejo, a fake employee of the Benin Electricity Distribution Company, BEDC, has been attacked and beaten into a coma by residents of Oshinle quarters in Akure, the Ondo State capital, Daily Post reports.

Alejo, who claimed to be a BEDC employee, was allegedly beaten by five sons of a former school principal after he was caught parading himself as an official of the BEDC.

The impersonator was said to have gone to Oshinle neighborhood in Akure metropolis with a friend for bill collection before he was nabbed.

Trouble started for the suspect when he arrived at the retired principal’s home, after reportedly asking the family to present their electricity bill, which they declined.

According to eyewitnesses, one of the sons became enraged and requested Alejo’s identification card, which he was unable to produce.

The suspect was alleged to have been offended by their requests and exchanged unpleasant comments with the siblings before ordering his colleague to set a ladder against the pole to disconnect their wires.

As Alejo climbed the ladder to disconnect them from the power source, the retired principal’s sons grabbed him and rained punches on him.

The family members were skeptical, according to the source, because they had lately recharged their prepaid meter, which costs N5,000 every month.

Alejo’s companion was said to have admitted to the residents that they had gone to various residences where some individuals handed them money while others showed them their bills.

He claimed, however, that their luck ran out at the principal’s house.

Meanwhile, the fake BEDC employees have been handed over to the police by the residents for further investigation.