The accused has been identified simply as Nnamdi, he was arrested from Delhi on Tuesday, April 12. 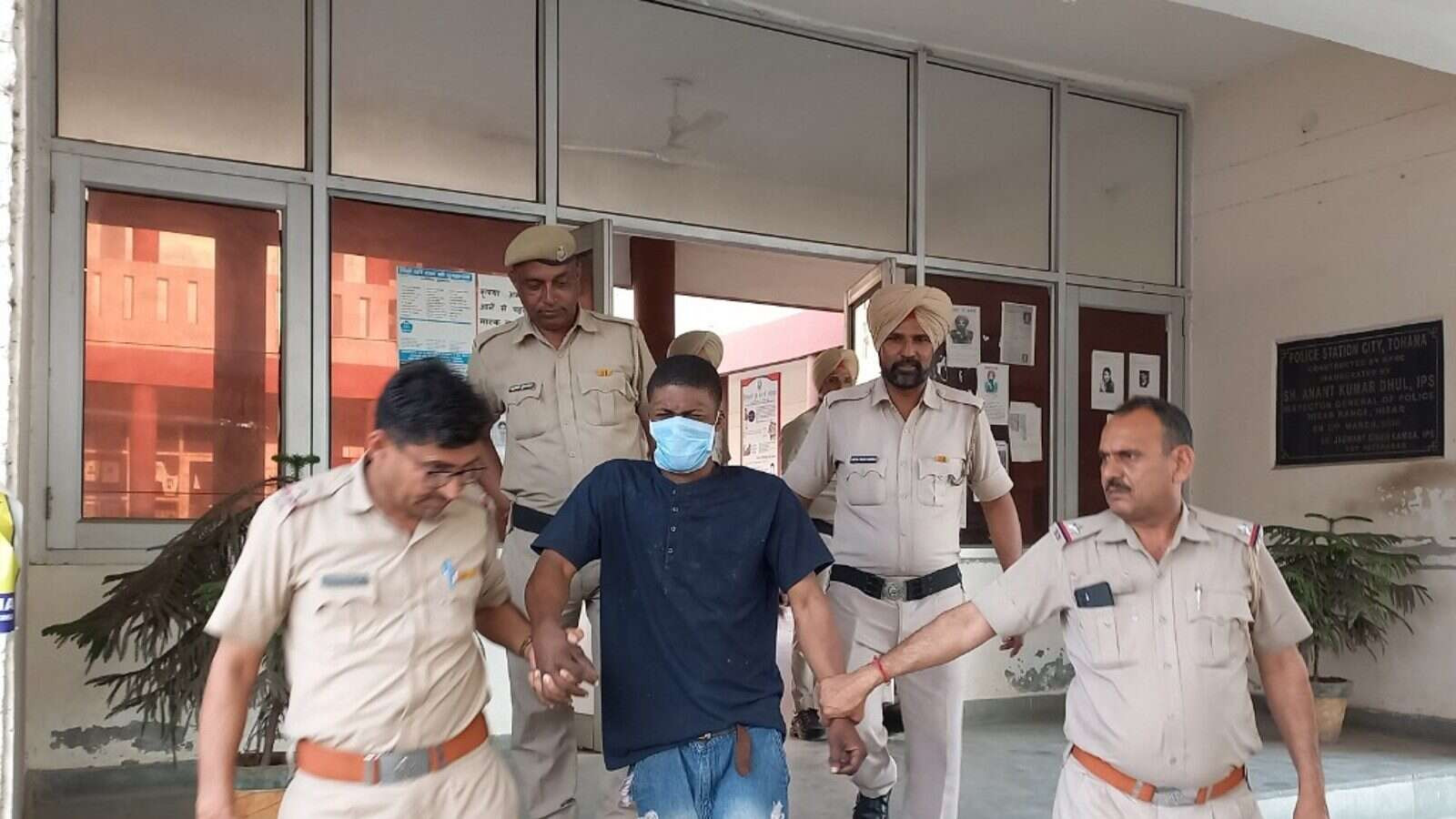 The man arrested by police
Security operatives in India have arrested a Nigerian alleged to have smuggled 280 gram of heroin worth over N1.2m into the country.
The accused identified simply as Nnamdi was arrested from Delhi on Tuesday, April 12 by the Haryana Police.
Fatehabad SP Surender Singh Bhoria said the Anti-Narcotic Cell had recently arrested two youths Sanjay and Akshay from Tohana town of Fatehabad and recovered 280 grams of heroin from their possession.
During interrogation, Akshay revealed that he had bought heroin from Nnamdi who was staying in Delhi.
Following the information, a police team was sent to Delhi to arrest him.
The accused was produced before a court which sent him to three-day police custody.
Top Stories