The presidential nomination forms are sold for N100m and N40m for APC and PDP respectively. 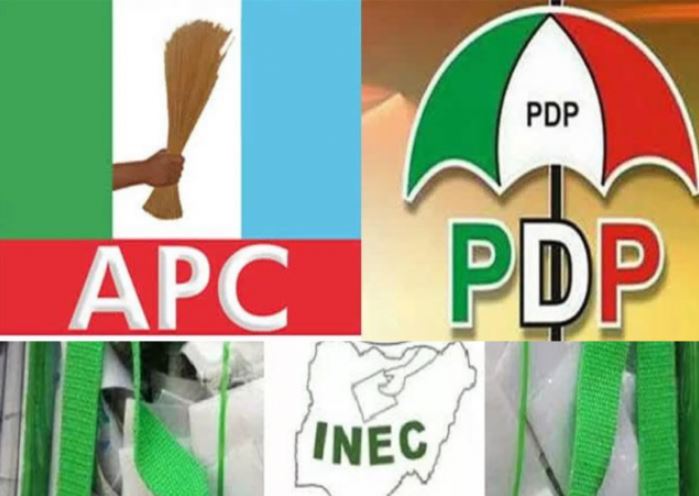 David Anyaele, a disability inclusion activist, has faulted the All Progressive Congress and the Peoples Democratic party on the prices they placed for the purchase of nomination and interest forms ahead of the 2023 election.

The presidential nomination forms are sold for N100m and N40m for APC and PDP respectively.

In a telephone chat with our correspondent on Thursday, Anyaele noted that placing such prices on the forms is an invitation for corruption, as elected officers may be forced to “steal” to recover the money after they get into office.

“This amount being placed for getting nomination form is an invitation for corruption. Anybody who has the capacity to mobilise such money should equally develop greater capacity to steal in multiple folds to recover the money,” Anyaele said.

“It makes a mockery of the fight against corruption,” he added.

“Asking them to cough out any of these amounts be it N50m for governorship or N20million for senatorial seat, or N10m for House of Representatives seat shouldn’t be considered.”

Anyaele further noted that every Nigerian has the right to participate in any democratic process and such prices for forms may discourage them.

“It is the right of every Nigerian to participate in any democratic process, which should be free, fair, and without ambiguity and restriction. Placing the party nomination form at this N100m for APC and N40m for PDP is an indirect way of saying that people without deep pockets are not invited to participate in the electoral process,” the activist said.

He also likened the electoral process to an auction sale saying, “They’ve placed Nigeria for sale. It is the highest bidder that will rule.”