The songstress hit the mark with her feature on “Wait For U” by American rapper, Future. 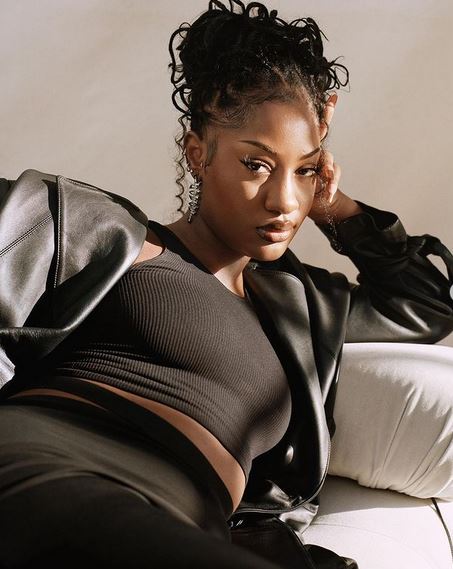 Nigerian singer/songwriter,  Temilade Openiyi, popularly known as Tems, has made her first debut at the No. 1 spot on Billboard Hot 100 charts.

The songstress hit the mark with her feature on “Wait For U” by American rapper, Future.

The track also featured Canadian artiste, Drake, and is the seventh on Future’s new LP album, I Never Liked You.

While this is her first No.1, Tems had earlier debuted on the Hot 100 last year October, with her feature on Essence remix. The hit song by Wizkid also featured Justin Bieber and peaked at No. 9 on the charts.

Afrobeats star, Wizkid, was the first Nigerian to reach the top of Billboard’s Hot 100 with his feature on Drake’s song, One Dance.

However, the song, which also featured British singer Kayla, did not debut at number one, and only reached the top of the charts a few weeks after its release.