The Lagos police spokesman said it was laughable that a report claimed a “faceless” officer of the Department of State Services accused the police of colluding with suspects. 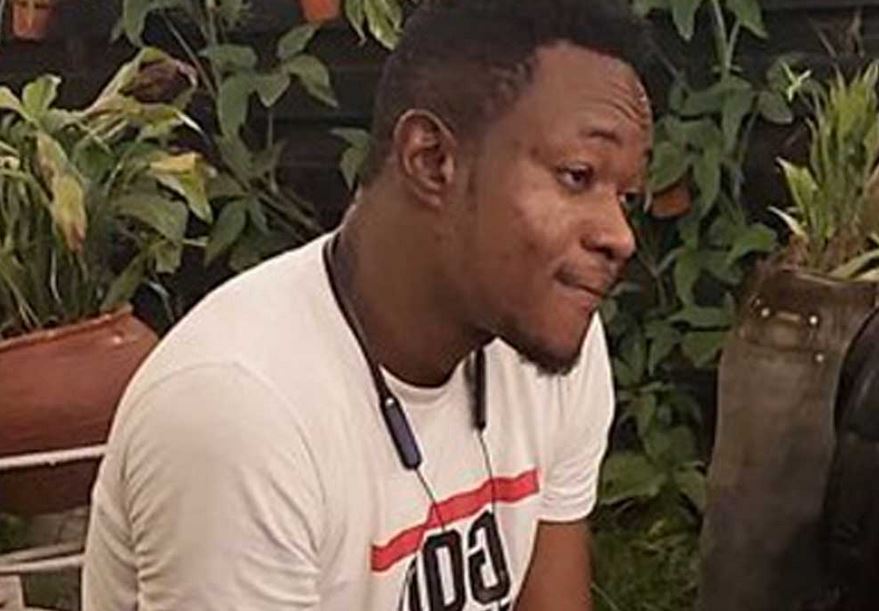 The Lagos state police have debunked reports of colluding to protect the suspected killers of sound engineer, David Imoh in Lekki.

Mr Imoh was lynched on May 12 in Lekki area of the state by commercial motorcyclists aka Okada riders over N100.

In a statement on Monday, Lagos police spokesman Benjamin Hundeyin said it was “laughable” that a report claimed a “faceless” officer of the Department of State Services accused the police of colluding with suspects.

“The attention of the Lagos State Police Command has been drawn to a write-up making the rounds on social media by a faceless DSS officer, claiming a cover-up by the Police in the unfortunate lynching of David Imoh on May 12, 2022,” the statement said.

“The Command wishes to debunk this write-up as nothing but a cunningly-crafted work of fiction ill-intended by some unpatriotic persons and war mongers to cause disaffection, and possibly ethnic war, amongst Nigerians.

“The Lagos State Police Command again confirms that the Divisional Police Officer, Maroko Division arrived at the active crime scene, promptly arrested four suspects and rescued the other two persons under attack. The numerous observers of the arrests, some of whom made videos, can attest to this.

“It is therefore ridiculous, frivolous and laughable that the suspects were allegedly paid a miserly One Hundred Thousand Naira each to admit and take the fall for murder.

“Further investigation by the State Criminal Investigation Department led to the arrest of two other suspects. All six suspects were paraded before the press by the Commissioner of Police, Lagos State Command, CP Abiodun Alabi, fdc, mnim, psc on May 20, 2022. A seventh suspect, Usman Abubakar, aged 22 (not the mastermind), who literally poured petrol on the victim, was eventually arrested the next day. This brings the total number of arrested suspects to seven.”