Revealed: How Customs Raked In About N2 Billion From Erring Private Aircraft Owners


The service had in June 2021 threatened to detain private aircraft whose owners are yet to validate their documentation in line with the federal government’s revalidation policy. 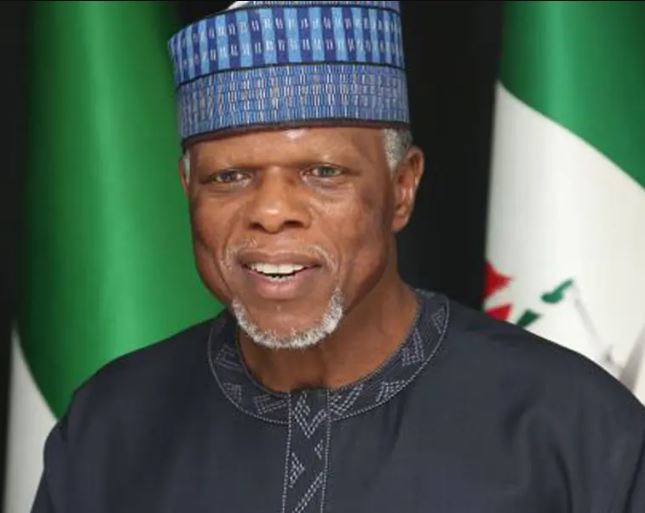 A report by Daily Trust has shown that the Nigerian Customs Service, said it has so far generated about N2 billion from the revalidation of documents of private aircraft across the country.

The service had in June 2021 threatened to detain private aircraft whose owners are yet to validate their documentation in line with the federal government’s revalidation policy.

It gave private aircraft owners 30 days to comply with the directive, failure of which their aircraft would be grounded by the service.

Two weeks into the deadline, it said no fewer than 91 out of 147 identified owners and operators of private jets in the country have failed the verification test conducted by the service.

A total of 62 allegedly refused to show up for the mandatory verification exercise, while 29 others were found liable for default in payment of customs duty.

The NCS, thereafter, issued a 14-day ultimatum for payment of duties and submission of verification papers, or risk sanctions that may include asset forfeiture.

But in an exclusive interview with Daily Trust, the NCS Public Relations Officer, Timi Bomodi, a Deputy Comptroller of Customs, said the service has realised about N2 billion from the exercise.

Bomodi explained that the service deemed it necessary to cancel the deadline issued as a result of the willingness of private aircraft owners to comply with the directive.

“The exercise was not meant to be punitive but to ensure that the revenue due to government is paid.

“The exercise is still ongoing and hopefully, those affected will pay up the amount owed,” he said.

However, the public relations officer could not give account as to the number or percentage of compliance.

“I don’t have that record right now, all I can say is that the level of compliance is encouraging and still ongoing,” he said.