The suspects were responsible for the scam, better known as business email compromise (BEC). 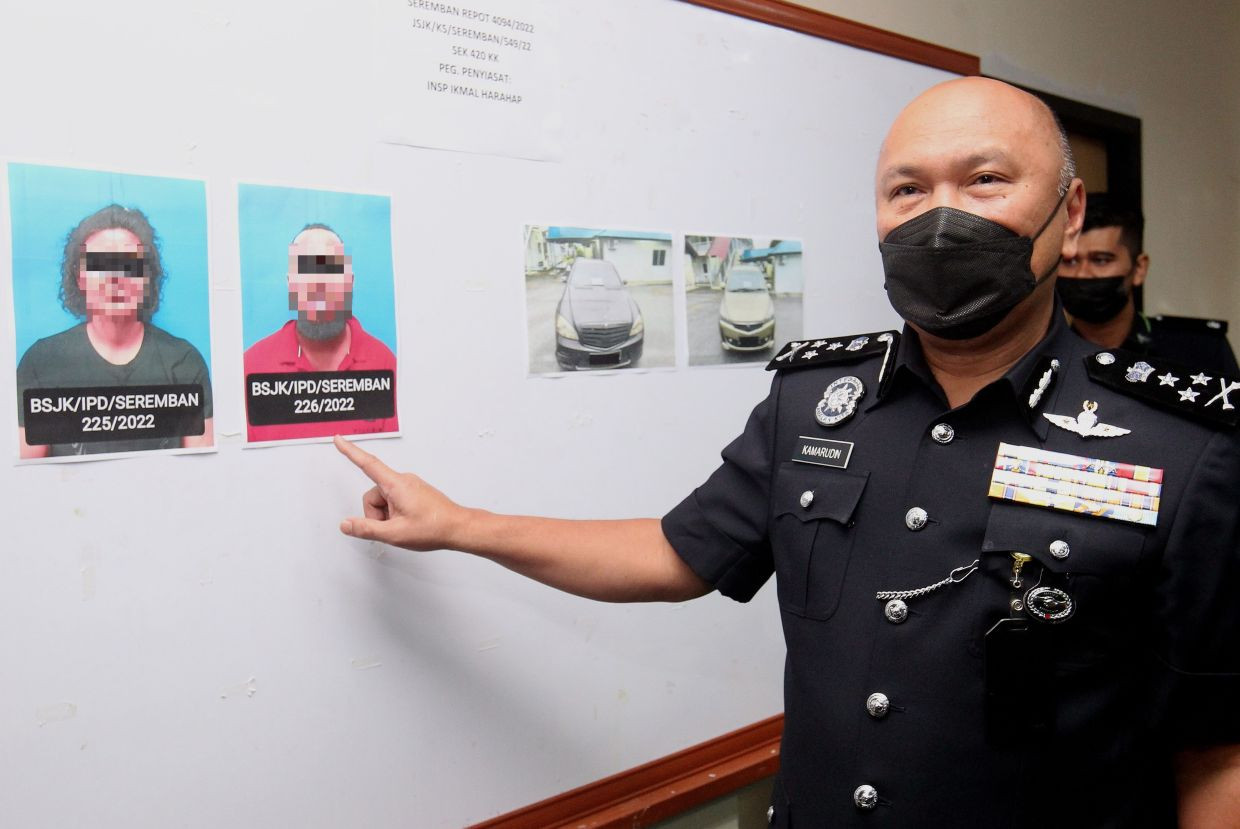 Security operatives in Malaysia have arrested a Nigerian man, 43 and his wife, 41 after accusing them of scam.
The couple were arrested in Kuala Lumpur in connection with an email scam involving RM3.9mil in losses.
Bukit Aman Commercial Crime Investigation Department (CCID) Comm Datuk Mohd Kamarudin Md Din said police believed the suspects were responsible for the scam, better known as business email compromise (BEC).
"We received a report on June 8 from a businessman based in Dubai, who was targeted by the scammers," Comm Mohd Kamarudin said at CCID headquarters on Tuesday, June 14.
"His company had dealt with a US-based company over the purchase of 41,000 tonnes of cement. We believe the suspects had hacked the email of the US company and instructed the victims to transfer RM3.9mil to a ‘mule’ Malaysian bank account they controlled,"
The investigation led a CCID team to detain the two suspects at Eco Majestic in Semenyih on Monday (June 13).
"We seized a Mercedes Benz, a Proton Exora, six mobile phones, two laptops, jewellery and several documents," he said, adding that the police had also frozen RM1.8mil in the mule account as part of the investigation.
The police were also in the midst of tracing the remnants of the funds lost, Comm Mohd Kamarudin said.
"We believe the mastermind of the syndicate is based in Nigeria and we are also tracking down remnants of the syndicate in Malaysia," he added.
The two suspects had been remanded for four days to assist the investigation, he said.
"We advise the public, especially those involved in businesses to be careful in using emails in their dealings. Verify the emails received are actually from their business contacts and always be wary of any change of bank accounts for payment purposes. As a further security step, call the business contacts directly if there is a change in bank accounts used," he said. 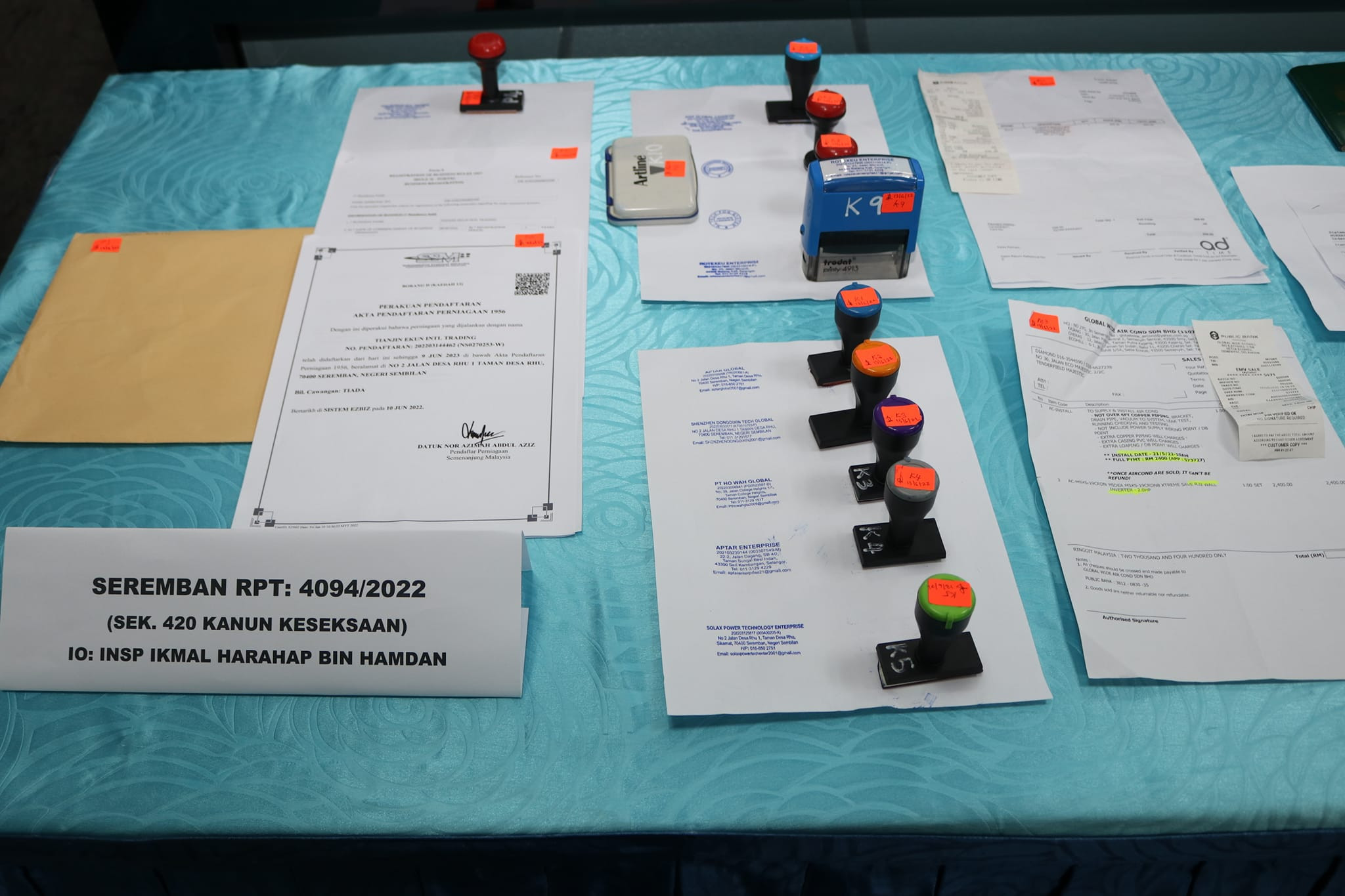 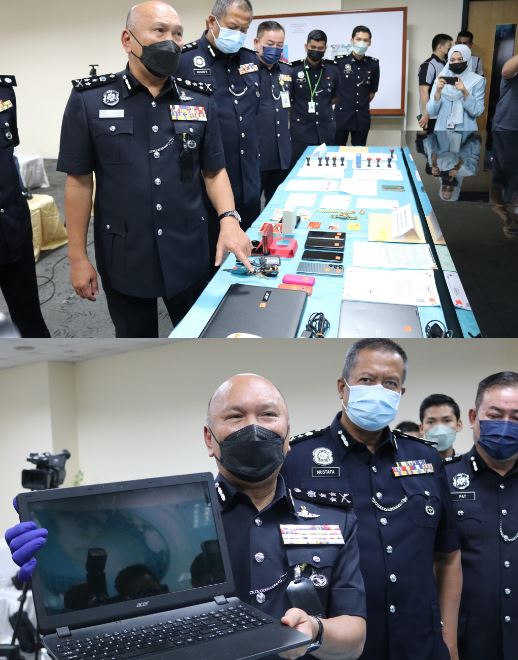