The singer who was ridiculed some hours ago for congratulating the Osun State governorship winner after showering support for the opposition party hits the news once again. 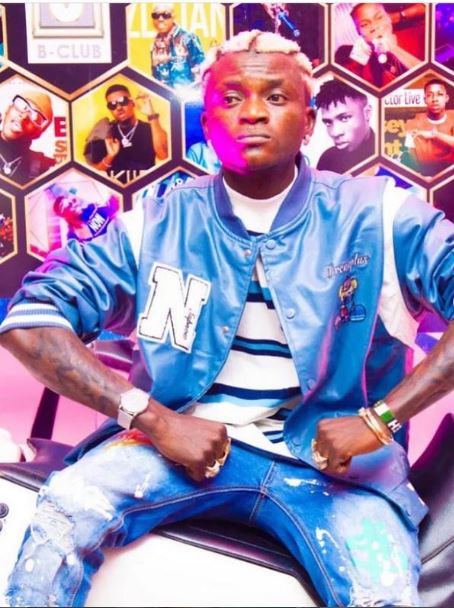 Nigerian singer, Portable Omolalomi has made a shocking confession on social media.
The controversial singer has bragged that he's the founding father of two known cult groups terrorizing Lagos.
This came after he was ridiculed on social media for congratulating the Osun State governorship winner after he had supported the opposition party, All Progressives Congress.
Sharing a video of himself, Portable bragged about being the originator of two deadly cult groups in Lagos, One million boys, and Ajah boys.
“Open your ears, Ajah boys and one million boys, I am the one that started it. Go and ask Sammy larry,” he said in Yoruba.
Watch the video below: