The Governor spoke in a statement released by the Secretary to the State Government, Barr Chris Ezem. 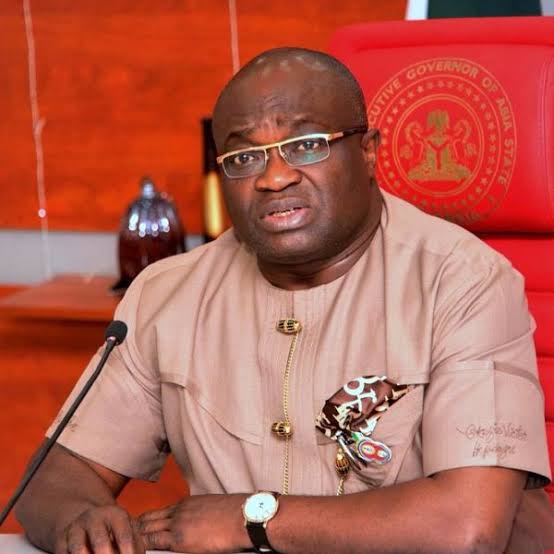 Governor of Abia state, Okezie Ikpeazu has said the decision of the National Board for Technical Education to withdraw accreditation for Abia State Polytechnic, Aba is embarrassing.
The National Board for Technical Education had some days ago said it withdrew accreditation for Abia Poly due to non-payment of staff of the institution for over 30 months.
Reacting to this, Ikpeazu who admitted that it is embarassing, appealed to the students of Abia Poly and other well-meaning Abians to remain calm.
He also said a taskforce has been set up to resolve the matter. The Governor said in a statement released by the Secretary to the State Government, Barr Chris Ezem;
"The state government views the decision of NBTE against the institution as very embarrassing and capable of destabilizing the current peace and harmony existing in the state, as the fate of the students of the institution appears to be jeopardized by the said action.
“It must be placed on record that Academic activities have been ongoing in the institution without interruptions; the teachers and staff of Abiapoly were not on strike and have remained committed to their duties.
“As part of the measure to reposition the institution, Government hereby announces the immediate dissolution and suspension of the council and management of the institution respectively.
“In line with the foregoing, government has approved the constitution of a 6-man taskforce to restore the Accreditation of Abia Poly within 30 days”.
Members of the taskforce constituted by the state government to resolve the issue include Prof. Ikechi Mgboji as the Chairman and Mr Stanley Nwankpa, the school Student Union Government President as member, among others.
Top Stories