According to the 26-year-old actor and footballer, a lot of Nigerian men go to great lengths to confuse women to date them. 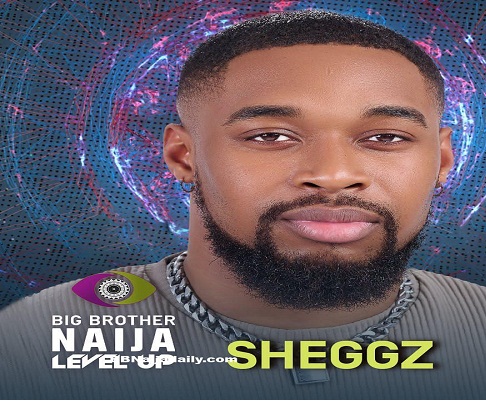 He explained that many Nigerian men are go-getters especially when it comes to womanizing.

According to the 26-year-old actor and footballer, a lot of Nigerian men go to great lengths to confuse women to date them.

Sheggz spoke on Tuesday night during the pillow talk with a fellow female housemate, Bella.

“Not like they (men) force themselves on babes but a lot of Nigerian guys go so hard that even when the babes said:

‘I’m not feeling you or I’m not down’. They (men) will be like: ‘I’ll change her mind and they’ll go so hard andchange her mind,” he said.

Sheggz added: “You know a woman can give a man something to hold onto and because you’re holding on to that thing, you would work so hard to achieve more.”

Bella replied saying that she is not ready to flirt in Biggies’ house.