The victim had sought refuge at Kikuyu's house after his father and mother split up leading to the constant s3xual assault. 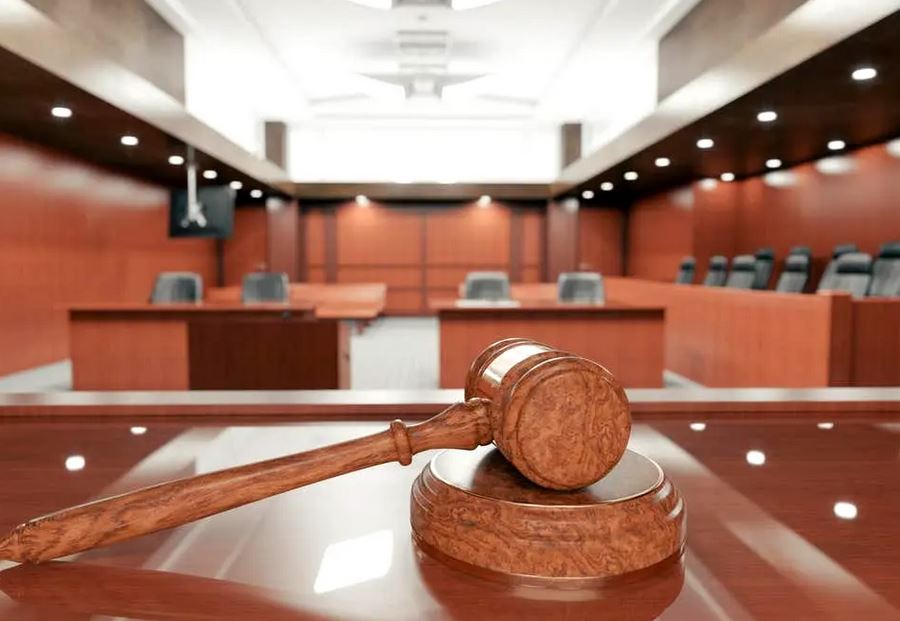 A court has arraigned a man in Lamu, Kenya, identified as Stephen Kombo Kikuyu for having unlawful carnal knowledge of a schoolboy he agreed to accommodate to continue his schooling, contrary to section 3(1) of the sexual offences Act.

Ruling on the case, Lamu Principal Magistrate Temba Sitati noted that medical evidence tabled in court "firmly confirmed" that there had been repeated an*l penetration and as a result, the victim's an*l reflex was missing and the sphincter muscles were loose.

"Not only was the victim's account wholly credible and truthful but also the said testimony was strongly corroborated by that of the clinical officer, Madi Sheyumbe and prosecution's second witness who on many occasions witnessed a number of incidences following the victim's escape from the an*l r*pe captivity."

The court heard that the victim had sought refuge at Kikuyu's house after his father and mother split up and with the broken marriage he was left destitute and with no home.

When he shared his predicament with the accused, he offered to accommodate him, and he accepted and moved to live with the accused person as he continued to attend his secondary school.

"After some months of being hosted by the accused person, he noticed some change of behaviour on the accused person who would threaten him with eviction, death and serious harm if he objected not to be an*lly penetrated. Fearing that he would become a homeless beggar he decide to cooperate as the ordeal went on for a couple of months."

It was gathered that the suspect bought his victim a mobile phone as a gift, but the mobile phone somehow got lost. This reportedly subjected him to more s3xual assault until the phone was recovered.

"It appears to the court that the accused person had secretly taken back the phone, that he had bought and used the purported disappearance of the phone as a further leverage to extort s3x from the victim."

Though the Kikuyu denied the charges of r*pe, Sitati ruled that the prosecution had proved beyond any reasonable doubt that, Stephen Kombo Kikuyu had forcefully penetrated the an*s of, G.N.K by means of threats and force.

He was given 14 days to appeal.