The first game will now be between the host nation Qatar and Ecuador instead of Senegal’s match against the Netherlands. 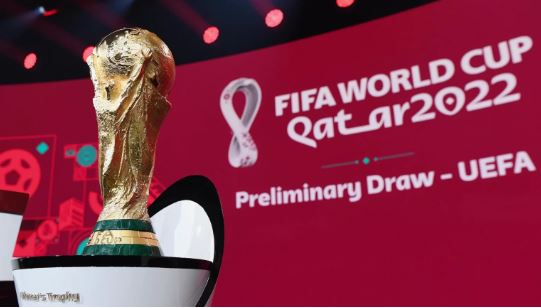 The international governing body of association football, beach football, FIFA has announced a new date for the start of the 2022 World Cup.

The first game will now be between the host nation Qatar and Ecuador instead of Senegal’s match against the Netherlands.

This means the tournament will be extended to 29 days, with the final taking place on Sunday, December 18.

FIFA confirmed this on Thursday, in what was a unanimous decision by a committee comprising FIFA president, Gianni Infantino and presidents of the six continental soccer bodies

“The change ensures the continuity of a long-standing tradition of marking the start of the FIFA World Cup with an opening ceremony on the occasion of the first match featuring either the hosts or the defending champions.

“The decision followed an assessment of the competition and operational implications, as well as a thorough consultation process and an agreement with key stakeholders and the host country,” FIFA said in a statement.