The family of six were among the seven hostages released last week after spending four months in captivity. 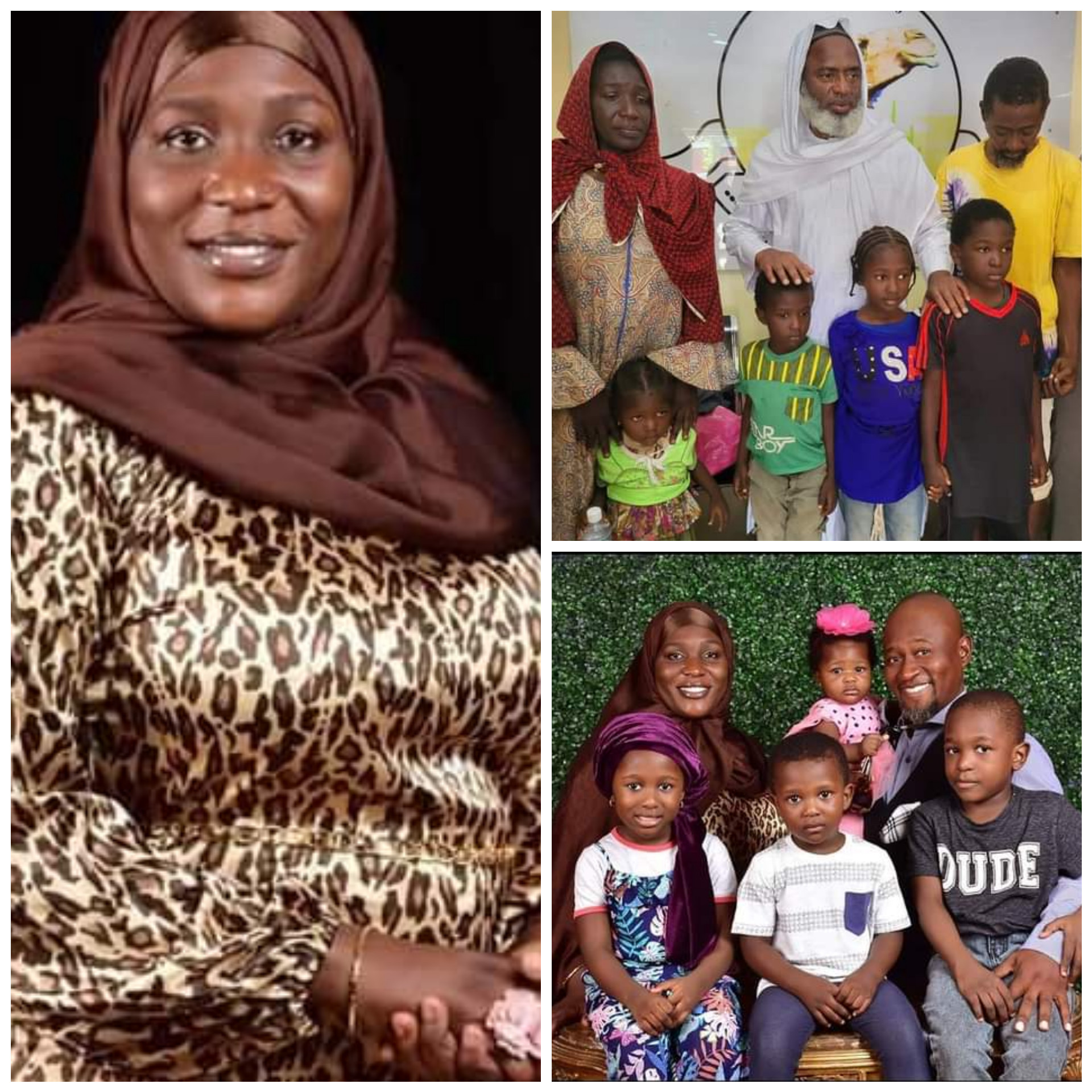 A woman kidnapped alongside her husband and family members by terrorists during the Kaduna-Abuja train attack has shared her story.
Mariama Abubakar Bobbo was kidnapped alongside her husband, Abubakar Idris Garba and their four children.
The family of six were among the seven hostages released last week after spending four months in captivity.
Garba is a staff of the National Assembly Commission and son of former military governor of Kano and Benue States.
Taking to her Facebook page on Monday, August 15, Mariama appreciated friends and family members for their prayers, donations and support towards their release from captivity.
She also urged everyone to continue to pray for the rest of the victims who are still in captivity.
"Allah tests those whom He loves most. Which of His favors shall I deny?," she wrote.
None!!! He said: I will not give you a burden you cannot bear. After every difficulty there is ease. True He was merciful, He gave us courage to persevere and bear with the situation.
We were always full of gratitude and we put our absolute trust in Him alone for we were sure it was our destiny written by no one but Him and it shall pass at His appointed time.
However, may this kind of affliction never ever befall us and anyone of you all. May Allah protect us all. May Allah reward you all abundantly and replenish you all in folds.
Thank you all for supporting us and standing beside my sister (mother) Rabi Abubakar Bobbo these 4 and half months while we were in captivity.
Let's continue to pray for the rest in captivity please. We pray collectively at 2:30-3:00am and I try to still be awake to do same. Do join us.
Hasbunallah wa ni'imal wakil 1000 each and La ilaha illallahu wahdahu la sharika lahu lahul mulku wa lahul hamdu wa huwa ‘ala kulli shay in qadir 1000 each.
For other faiths any prayers to please God and ask that He manifests their safe home coming is equally fine please. Thank you. Thank you.'
Top Stories