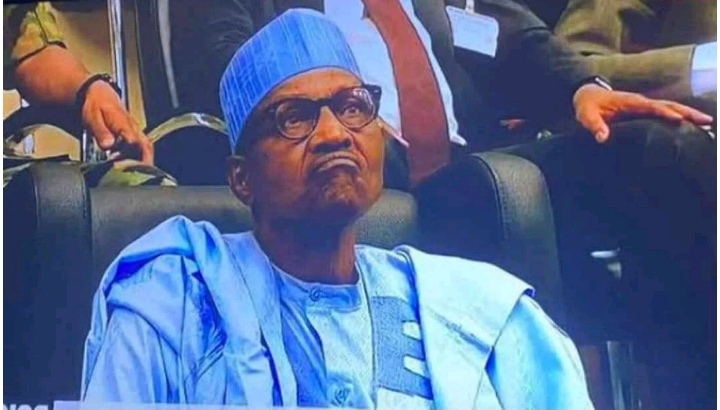 A spokesman for the Atiku Campaign Organisation, Daniel Bwala has given insights on why he dumped the All Progressives Congress (APC).
Bwala said he supported Buhari for seven years because he thought the President was an honest man.
In a chat with The Punch, Bwala said he thought Buhari‘s honesty was enough to bring about the change the country needs, but he has been disappointed so far.
The Peoples Democratic Party (PDP) chieftain added he was confident that the socialist ideology of the APC was going to help through the Social Investment Programmes and Interventionist Policy, but none of the policies have worked after seven years.
He said: “I started supporting the APC because of the President, Major General Muhammadu Buhari (retd.). I considered him someone honest and who meant well for Nigeria, and I thought that was enough to bring about change. So I decided to support him and the platform upon which he was running and was governing.
“I also thought that at that time, we had tried the capitalist philosophy, which was canvassed by the Peoples Democratic Party (free market economy), and there was an outcry and widespread belief that there was poverty in the land.
“We thought the socialist ideology of the APC was going to help through social investment programmes and interventionist policy. But after seven years, I realise that has not worked because all the social investment programmes of the party that were implemented in one state or the other always had strong criticism from people owing to lack of accountability and waste related matters.
“When you look at the privatisation of the downstream sector in the oil industry, even when they say they have turned it into a limited company, you can see it is still controlled and influenced by the government.
“After seeing how public institutions and enterprise are dying because of corruption and lack of administration, I decided that the idea of a free market economy where you allow full private participation in business is likely going to help Nigeria lift people out of poverty.”
Top Stories