The victim who was said to be a friend and classmate of Ana Ali, daughter of the accused textile businessman Sheikh Danish Ali, was also s*xually harassed. 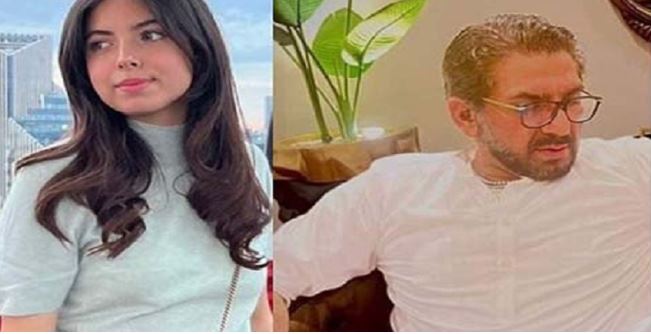 The story has been told of Khadija Mehmood, a college student, who was abducted and inhumanly tortured in Pakistan.

She was abducted by an influential businessman and his family in Pakistan’s Faisalabad city for refusing to marry him.

The victim who was said to be a friend and classmate of Ana Ali, daughter of the accused textile businessman Sheikh Danish Ali, was also s*xually harassed.

Danish and his daughter, along with other members of the household shaved the teenager's head as well as eyebrows and threatened to upload a video of her humiliation on social media if she did not pay him Rs 1 million.

The culprits themselves later posted the video on social media.

The shocking incident took place in Faisalabad, some 150km from Lahore, on August 8.

As the footage went viral on social media platforms, netizens have called for punishment for the people responsible for the humiliation meted out to Khadija.

Hindu Post reports that a video of the incident surfaced on Tuesday in which the girl was seen thrashed by the suspects, her head and eyebrows shaved off and she was made to lick the shoes of the suspects.

Prime suspect Sheikh Danish, his daughter and five other suspects have been arrested, according to Police.

"Police have arrested seven suspects including Danish and his daughter and raids are underway to arrest the remaining suspects," a spokesperson of Punjab police said.

The victim lived with her elderly mother and his two brothers are in the UK and Australia. 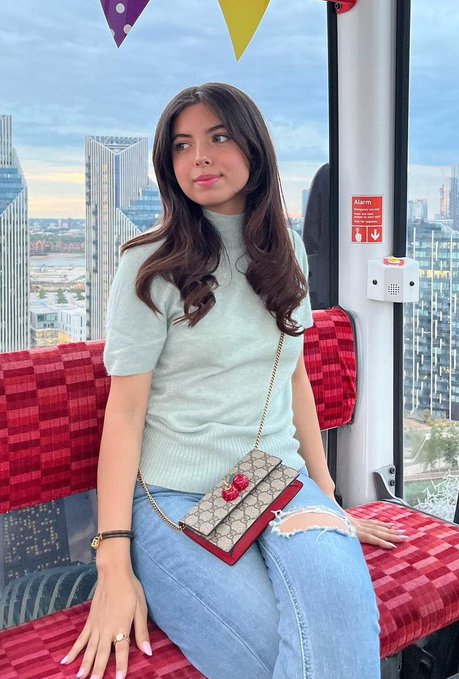 Police booked 15 suspects for abduction, torture, extortion and s*xual assault on the girl, a final year dentistry student, under several sections of the Pakistan Penal Code.

The victim said in the FIR that she and Danish's daughter were friends and she had family terms with Anna's family.

"Anna's father Sheikh Danish proposed to me for marriage, but my family and I rejected the proposal. Danish was of my father's age and when I told this to Ana, she was furious at me," she said.

The victim said on August 8, when her brother returned from the UK, Danish and his 14 accomplices visited her home and forced her brother to accept the marriage proposal.

When her brother rejected the proposal, the suspect and his accomplices tortured the teenager and her brother and forcibly took them to Danish's house where they again thrashed them. The suspects also forced the girl to lick Danish's shoes, shaved her head and eyebrows, and filmed her humiliation.

"The prime suspect (Danish) then took her to another room where he subjected her to s*xual assault and recorded the act," the FIR said.

According to the victim, the suspects also snatched their mobile phones, extorted Rs 500,000 and took away gold ornaments worth Rs 450,000 from them.

The girl told the police that the suspects also demanded Rs 1 million and threatened that if the amount was not paid, they would upload the video clips on social media.

Meanwhile, Punjab Chief Minister Parvez Elahi has taken note of the incident and directed the Punjab police chief to arrest all suspects in the case and make sure they do not go unpunished.