The INEC Chairman who revealed that 60 convictions were obtained from the over 125 cases filed by the Commission against electoral offenders since 2015, stated that the commission is overburdened by current responsibilities. 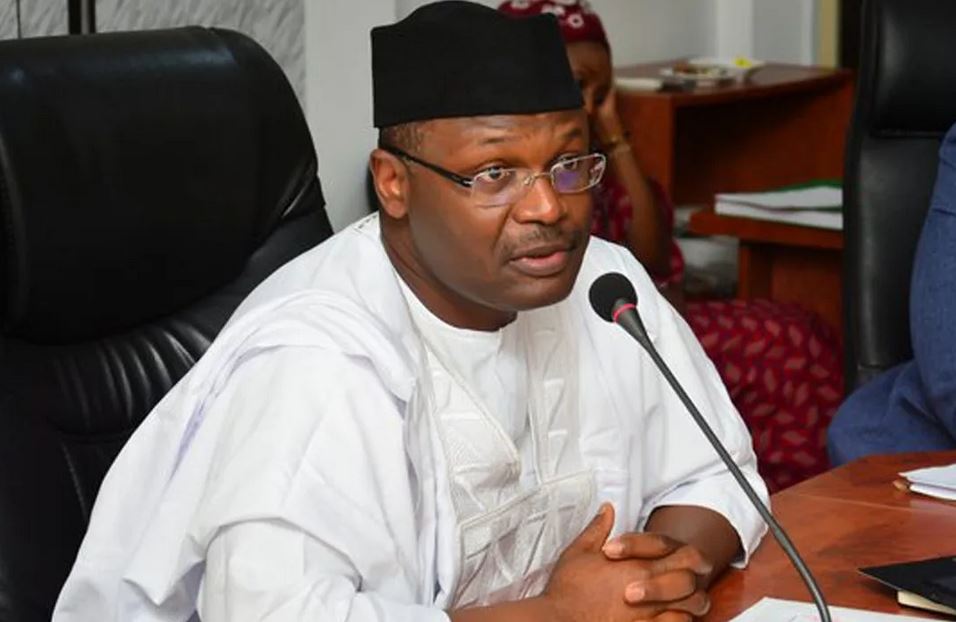 Prof. Mahmood Yakubu, the National Chairman of the Independent National Electoral Commission (INEC), has disclosed that since the 2015 general elections, the Commission has secured about 60 convictions for electoral offenders.

Yakubu revealed this at a one-day public hearing on a bill for an act to establish the Electoral Offences Commission.

The INEC Chairman who revealed that 60 convictions were obtained from the over 125 cases filed by the Commission against electoral offenders since 2015, stated that the commission is overburdened by current responsibilities.

He also said apart from the Commission which will reduce the burden in INEC, there should be an Electoral Offences Tribunal which will be saddled with the responsibility of prosecuting offenders as the courts in the country are over stressed.

Yakubu who noted that the public hearing is coming about four months after a similar public hearing on the same Bill by the Senate Committee on INEC held on 28th April 2022, kicked against some clauses in the bill which empower the Attorney General of the Federation to make laws for the Commission.

He stated that such provision will erode the independence of the Commission which is supposed to be an independent entity.

He also said that this is the closest the nation has come to the passage of the long overdue National Electoral Offences Commission Bill into law. He further expressed hope that the National Assembly will pass the Bill so that it will not suffer the fate of previous efforts which were inchoate at the end of the lifespan of the Assembly.

“For instance, since the 2015 General Election, 125 cases of electoral offences were filed in various Courts out of which 60 convictions have been secured so far, including the most recent one in Akwa Ibom State.

“The Commission would like to see more successful prosecution of offenders, not just ballot box snatchers, falsifiers of election results and vote buyers at polling units but most importantly, their sponsors.

“We look forward to the day when highly placed sponsors of thuggery, including high-profile figures that seek to benefit from these violations, are arrested and prosecuted. We believe the work of the proposed Commission will help in this regard.

“However, much as the Commission would like to see more successful prosecution of offenders, our effort is hampered by obvious constraints.

“INEC is basically an electoral commission with extensive responsibilities which include the registration and regulation of political parties, the monitoring of party and campaign finance, their primaries, congresses, meetings and conventions; nationwide Continuous Voter registration (CVR) and the maintenance of the national register of voters; creation of polling units; delimitation of electoral constituencies; voter education and publicity; management of electoral logistics; recruitment, training and deployment of election duty officials.”