The flood which occurred on Friday night reportedly destroyed property including farm produce worth millions of naira. 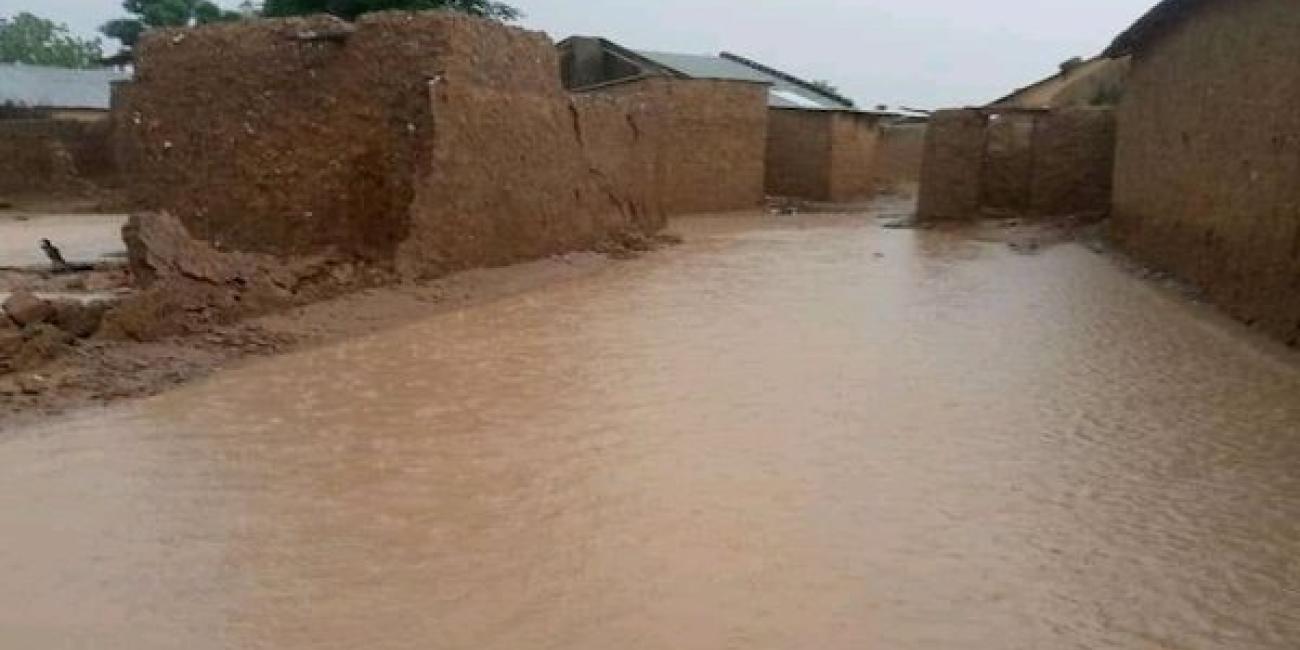 Many residents of Daddere community homeless in the Daddere Development Area headquarters in Obi Local Government Area of Nasarawa State have been rendered homeless due to a heavy downpour.

The flood which occurred on Friday night reportedly destroyed property including farm produce worth millions of naira.

According to a Daily Trust report, the flood occurred following a downpour that lasted for over 10 hours.

It was also gathered that the flood destroyed houses, bridges, foodstuffs, among others.

The residents of the community including an aged woman, Rabi Mohammed, and a visually impaired man, Abdullahi Adamu, who described the situation as unfortunate, appealed to the state government and other relevant authorities to come to their aide.

A retired Permanent Secretary in the state from the community, Ishaq Bunu, said that the community had been experiencing flooding incidents due to the landscape of the area.

Binu therefore called on the government at all levels to take proactive measures to avert a recurrence.

In his reaction, the caretaker of Daddere Development Area, Dauda Danladi-Agbo, lamented that destruction caused by the flood had signalled an impending hunger and hardship in the area as several major farmers, houses and foodstuffs were destroyed.

“We have been experiencing flooding for over two to three months now and I have written to the Ministry of Environment and Chairman of Obi Local Government Council to come to our aide. What happened is a bitter experience," he said.