She defeated Rishi Sunak the ex-Chancellor of the Exchequer ( Finance Minister) by members of the Conservative Party, after 2 months of campaign. 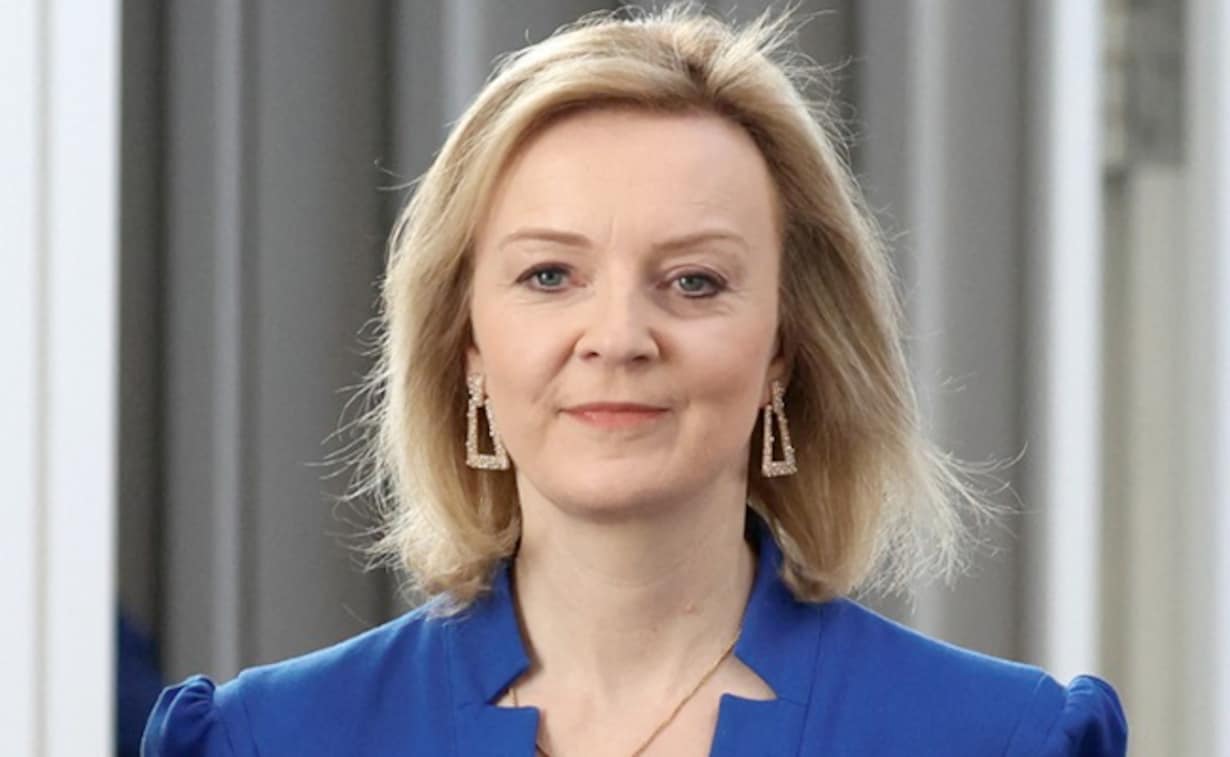 Liz Truss has been voted as the next Prime Minister of UK.
She will now succeed Boris Johnson.
Truss becomes the 3rd female PM after defeating Rishi Sunak the ex-Chancellor of the Exchequer ( Finance Minister) by members of the Conservative Party, after 2 months of campaign.
Truss has promised to deliver £30 billion in tax cuts through an emergency Budget later this month, arguing the UK’s tax burden is behind sluggish growth. She joined the contest with ten others, who were gradually reduced to 2, after Boris Johnson resigned due to losing the trust of many of his allies.
This saw Johnson’s government engulfed in a number of scandals, ranging from the Party Gate Scandal to allegations of corruption after a WhatsApp message revealed he had solicited donations from a member of his party to fund the refurbishment of his Downing Street residence.
Truss has pledged to deliver low-regulation investment zones and bring about the biggest increase in defence spending in decades. She also abandoned a plan to link public sector pay to local living costs, after a backlash from unions, Labour and some Tories.
To handle the energy price crisis in the UK, Truss had also promised to announce a plan to deal with soaring energy costs within a week, if elected, adding that further support would need to go “hand in hand” with a plan to boost domestic energy supplies, arguing the UK had become too dependent on international energy prices.
Her plans if elected have also come with criticisms as Financial Times declared that the rising cost of government debt and Liz Truss’s promises on tax cuts and defence spending will blow a £60 billion hole in the public finances by the middle of the decade.
Labour Party also warned that her plans will push through a “huge stealth tax cut for banks”, Pat McFadden, shadow Treasury minister, says her cuts of corporation taxes to boost UK’s economic growth will come at an estimated £17 billion cost to the exchequer, citing that scrapping Sunak’s corporation tax rise and keeping the 5 percentage point cut in the bank surcharge would be a big tax cut for big banks in the midst of an economic crisis.
Kwasi Kwarteng, the UK’s Business Secretary and Truss ally said her government will take immediate action if elected that “will help people with the challenges we face in the coming months, and lay the groundwork for the change we need in the long term. This means cutting taxes, putting money back into people’s pockets and unshackling our businesses from burdensome taxes and unsuitable regulation”.
Top Stories