What Ten Hag Told Me Before I Left Man Utd – Bailly 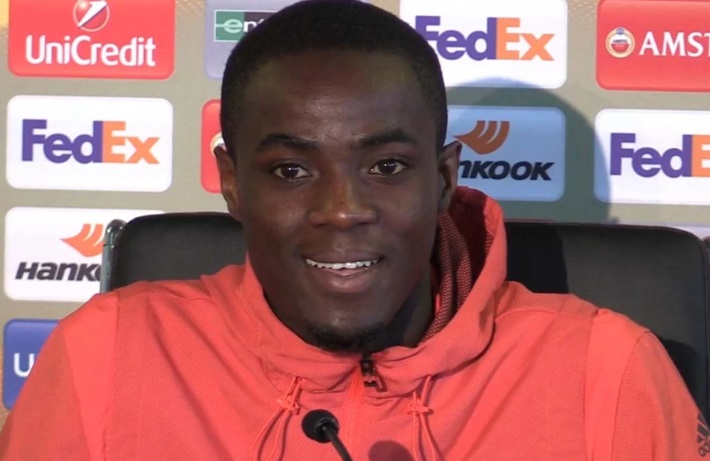 Manchester United defender, Eric Bailly has opened up on his relationship with manager, Erik ten Hag.
Recall that Bailly is currently on loan at French Ligue 1 side Marseill.
The footballer has now revealed what Hag told him before he left Old Trafford.
The Ivory Coast international made just four Premier League appearances for Man United last season after falling down the pecking order under both former managers Ole Gunnar Solskjaer and Ralf Rangnick.
Bailly, who is preparing to face Tottenham Hotspur in their opening Champions League game of the season on Wednesday, also seemingly hit out at Harry Maguire, who played regularly for Man United last season despite struggling in some games.
“The club should avoid favouring English players and give everyone a chance,” Bailly said in quotes carried by The Times.
“[The club should] encourage competition in the dressing room, not just look out for some. I’ve always had the feeling that the national player was prioritised.
“That doesn’t happen at Chelsea or other big Premier League clubs. Some people take it for granted that they are going to start, and that weakens the team.
“Luckily, [Erik] Ten Hag has a lot of character and I hope he can change that dynamic.”
Bailly added, “I met Erik Ten Hag in the dressing room at the end of last season when he went to sign his contract.
“I was packing my things because my intention was to leave, but he told me he wanted me to stay because he was going to give minutes to everyone.
“I agreed to do the summer tour with United, and he kept his word, but I don’t want to play every now and then. I want to do it every week and feel important. I want to get my confidence back.”
Top Stories