This is coming days after Korra Obidi had lamented some of the consequences of divorce. 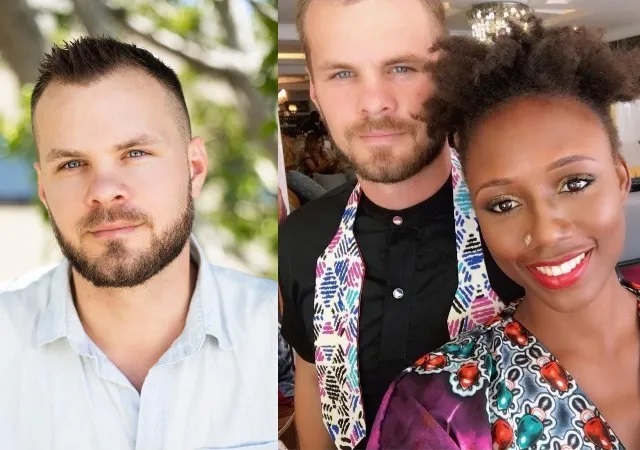 American-based Nigerian dancer Korra Obidi has explained why she will not go back to her marriage even if she's offered $20,000.
Korra admitted that though divorce isn’t easy, but she isn’t suffering.
The dancer cum singer urged anyone in an abusive relationship to walk out of it.
“Even if you give me $20,000 I am not going back to my ex-husband. Divorce is not easy but I am not suffering. If you are in an abusive relationship. Leave”.
Taking to social media, Korra Obidi claimed that there were attempts to take away her kids from her.
Expressing her frustration, Korra said,
“I can’t believe someone says they’ll take the children away from me because I am not wearing cloth. She sent me an email saying ‘Korra Korra they are going to take your children from you because you aren’t wearing clothes. They are trying to use these children to try and control me. So if I wear clothes now they wouldn’t take my children. Ehhhhhhh”.
She had some days ago lamented the consequences of divorce.
The dancer and her estranged husband, Justin Dean, have always been on social media war following cheating and domestic violence claims.
Via a video she posted on her platform, she cried out that her children had been taken away for some days now, leaving her broken.
“Don’t get divorced. It is not for the weak. Separated from your 6 months old for a whole week. I have been trying to keep my composure but last night I got broken because I saw strangers touching my child. It really broke me,” she said in a tears-filled voice.
Top Stories