According to FrontPageAfrica, 12 other Nigerians escaped and were rescued by fishermen at the beach close to about five kilometres from Grand Cess City. 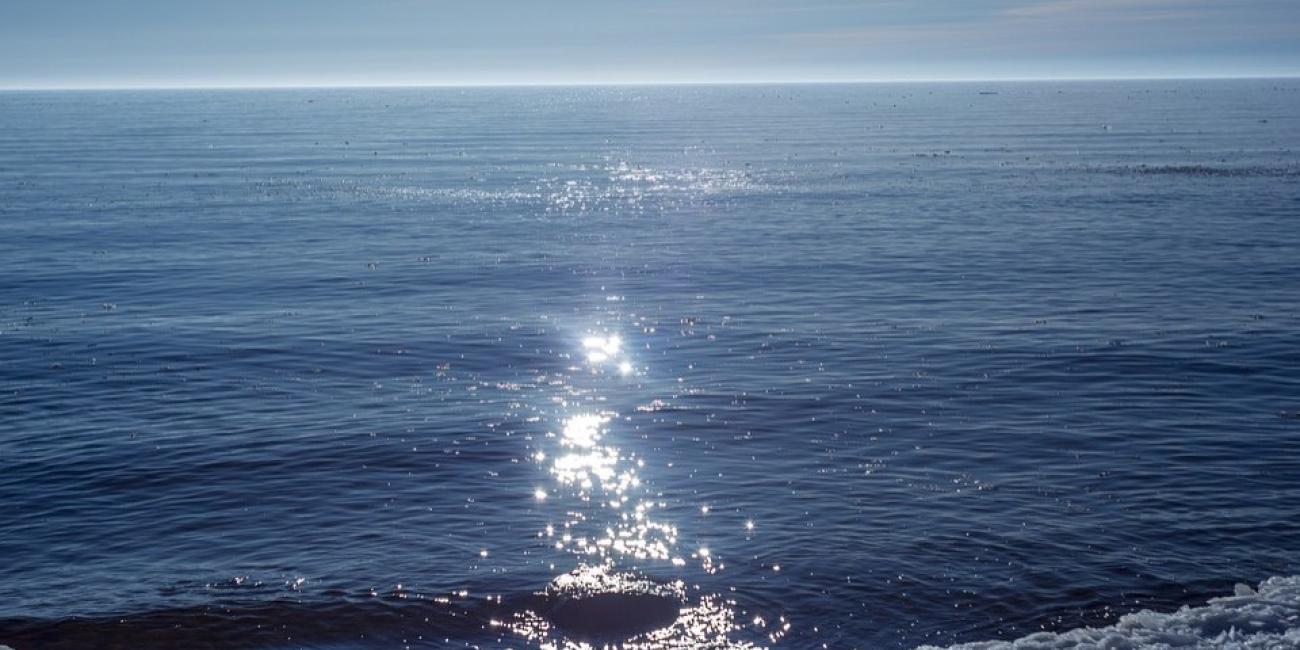 No less than two Nigerians have been reportedly killed while a ship.

They were killed and thrown into the ocean while aboard the Ophelia Panana ship off the shores of Gbanken Beach in Grand Kru Town, Liberia.

According to FrontPageAfrica, 12 other Nigerians escaped and were rescued by fishermen at the beach close to about five kilometres from Grand Cess City.

The dead victims were identified as Frank and Osas Velurobo.

The ship which was heading to Japan when some Nigerian "stowaways" were spotted close to some coastal towns in the country.

The crew members on the ship, believed to be Chinese nationals, reportedly killed the two men and dumped their bodies in the ocean, while the others managed to swim on shore and were rescued with multiple wounds on their bodies during the night and morning hours of September 11 and 12, respectively.

Speaking, the Head of the Joint Security Task Force in Grand Kru, Chris Teah, disclosed that the ship left Lagos, Nigeria about five days ago and passed through the area when the incident happened.

“The ship was less than a mile from the shore. Six Nigerians swam and came on shore. They told us that they were 14 Nigerians and they were told that they were going to Japan. They believed that the crew on the ship could be Japanese or Chinese because they look alike," he said.

He disclosed that the Nigerians were discovered in the ship after they were banging on the ship to request food from the crew.

They had spent five days without food and water while on the ship from Lagos.

He said, “They were discovered up the deep sea by the crew. They (crew) sprayed hot water on them and two of their colleagues were killed. Six persons swam to get on shore. According to the Nigerians, they got on the ship clandestinely, but when they left Nigeria some five days ago, they went out of food. They started hitting the yacht so that the crew can get the information that people were on board the ship."